Cristiano Ronaldo has been awarded the 2017 Ballon d’Or at a glitzy ceremony at the Eiffel Tower as the Real Madrid superstar clinched the gong for a fifth time by finishing ahead of Lionel Messi and Neymar.

The superstar is now at the same level with Barcelona’s Messi on five Ballon d’Ors following a 2016-17 season in which he won the Champions League and La Liga double with Real Madrid.

Ronaldo came out on top in the ceremony as organisers France Football revealed that the 32-year-old beat out competition from the 29 other nominees to win the award which is voted for by a group of 173 journalists yesterday. 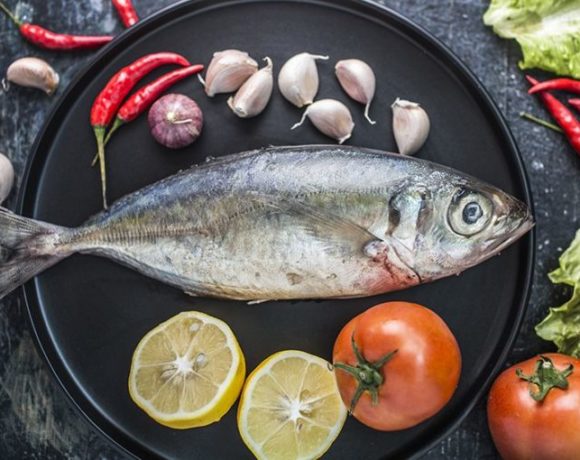 Boxing Talents Abound …But No Structures