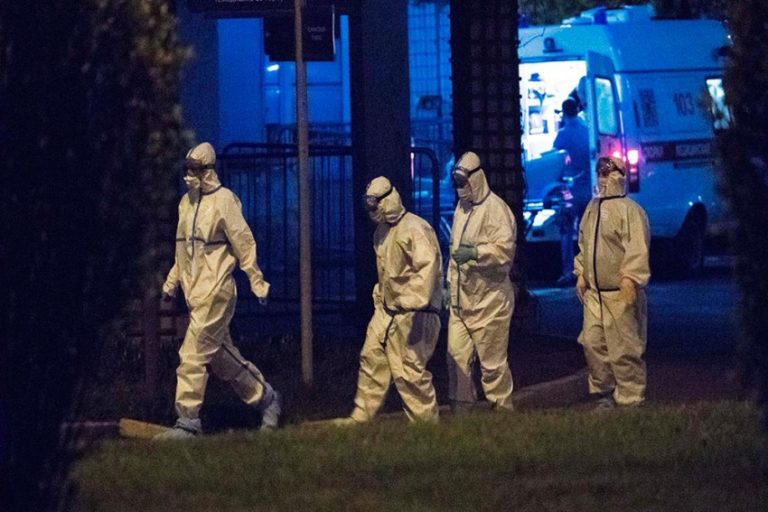 A fire at a St Petersburg hospital has killed five coronavirus patients in an intensive care unit.

The fire according to Russian news agencies was started by a short-circuit in a ventilator.

All of the patients who died had been on ventilators.

“The ventilators are working to their limits. Preliminary indications are that it was overloaded and caught fire, and that was the cause,” a source at St Petersburg emergencies department told the Interfax news agency.

Russia now has the third-highest number of confirmed infections worldwide. On Monday, it reported a record daily rise of 11,656 cases, bringing the official total to 221,344. 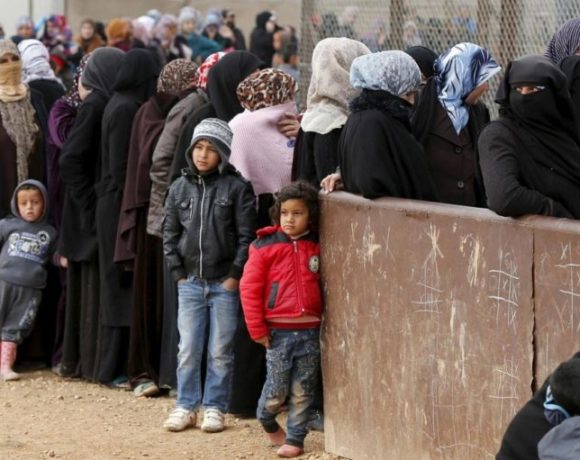 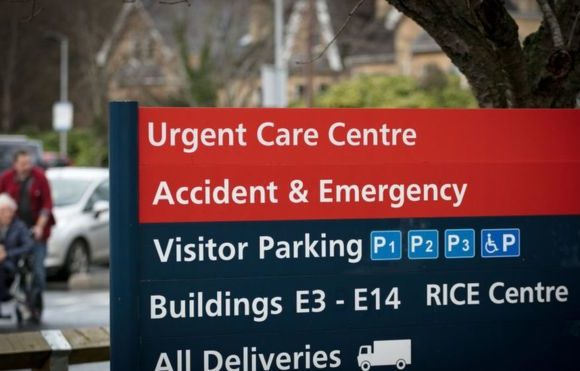 UK: Parking fees rise at many hospitals in 2017-18, analysis finds 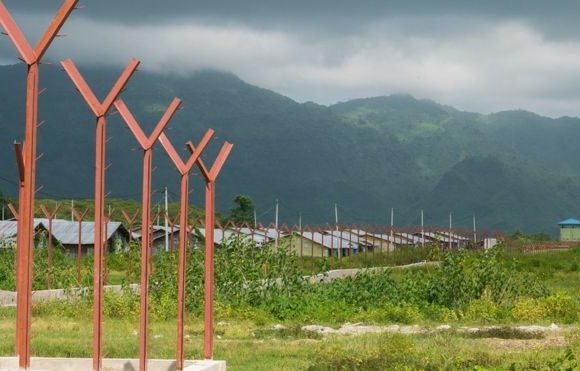