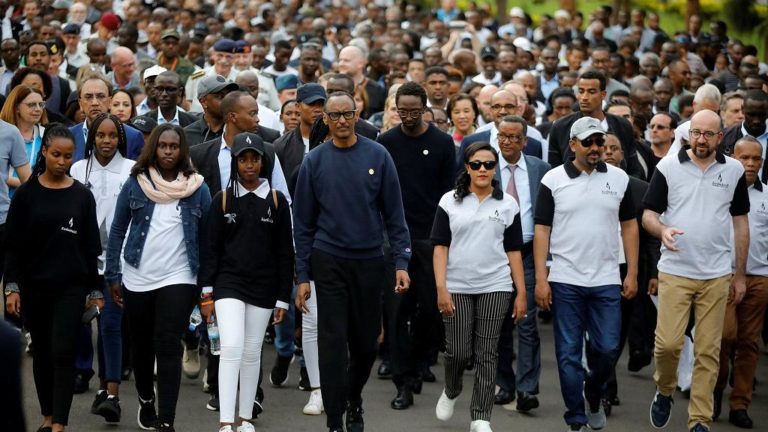 A solemn walk and candlelight vigil was held in Kigali on Sunday to commemorate the Rwandan genocide.

President Paul Kagame led thousands of people to honor the lives of 800,000 Tutsi and moderate Hutus killed 25 years ago.

“ We have to remember because, when you remember it protects, it is like keeping, giving the dignity, the respect to those who died and then it gives us a pride for those who survived us. Our generation, when we remember, it will teach the young people to keep remembering to know the things that happened “, said Geoffrey Kalisa, a Rwandan citizen.

The march begun from Rwanda’s parliament to the national soccer stadium where lights were put out so only candles and flames flickered as survivors spoke.

Earlier, Kagame laid a wreath at the Gisozi genocide memorial site, where over a quarter a million of people are buried before giving afternoon speeches and songs. 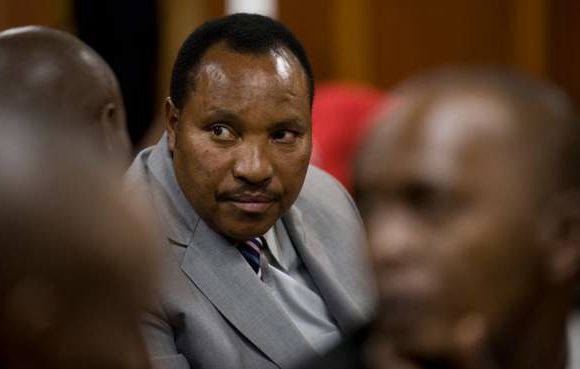 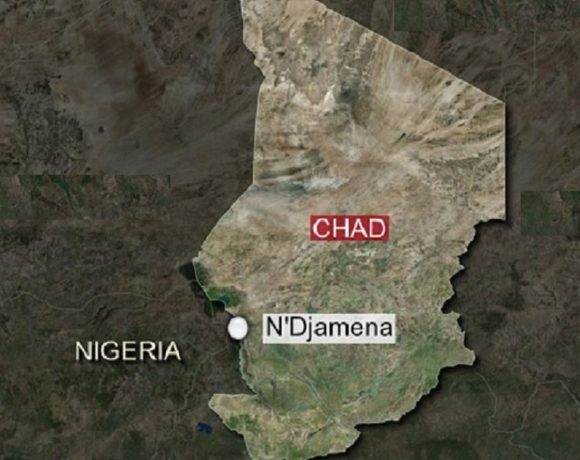