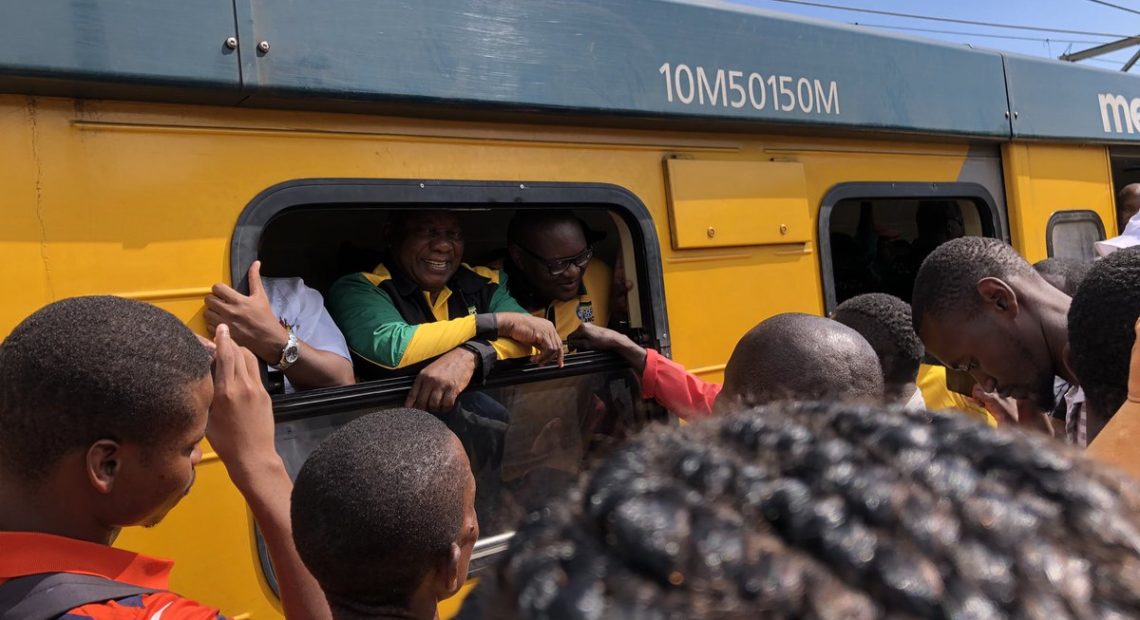 South Africa’s President Cyril Ramaphosa is among train passengers who are stuck on train that has reportedly stopped for hours with no reason given for the delay.

Journalist who are accompanying Mr Ramaphosa – who is campaigning in the northern province of Guateng for the 8 May election – have been sharing updates.

President Cyril Ramaphosa describes his almost 2 hour train drive from Mabopane station to Bosman in the Pta CBD as a harrowing experience saying people were squashed, the train was delayed for an hour with no security.

Frustrated commuters Including President Cyril Ramaphosa have been on this train for almost 3 hours in a journey that is suppose to have been 45 minutes. The train had stopped and no reason is given and now commuters are beginning to be impatient and agitated

Some frustrated passengers have climbed out of the train to look for alternative means of transport, while traders operating near where the train stopped have been selling their wares to passengers. 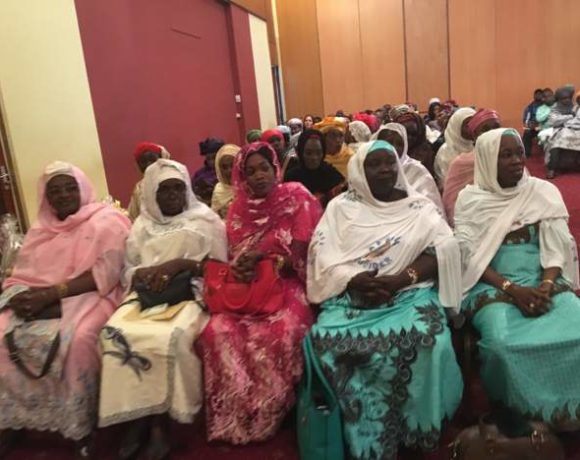 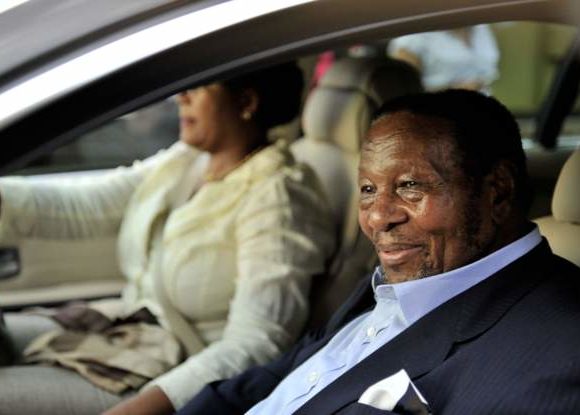