Mohamed Salah’s incredible 2017 has been recognised with all kinds of awards and accolades, but perhaps his greatest achievement this calendar year has been to receive high praise from arguably the greatest football player that’s ever lived.

Indeed, after Salah was named BBC African Footballer of the Year, Pele congratulated the Liverpool forward on the feat.

The Brazilian great also looked ahead to seeing Salah on the World Cup stage in Russia this summer. Egypt qualified for their first World Cup since 1990 after Salah, with the pressure of a country on his shoulders, held his nerve from the penalty spot in the dying moments to seal a 2-1 win over Congo in October. 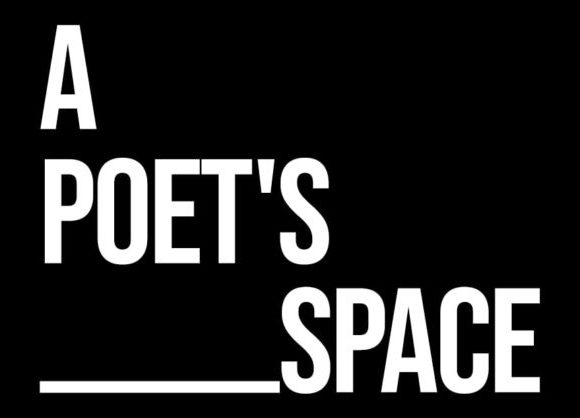