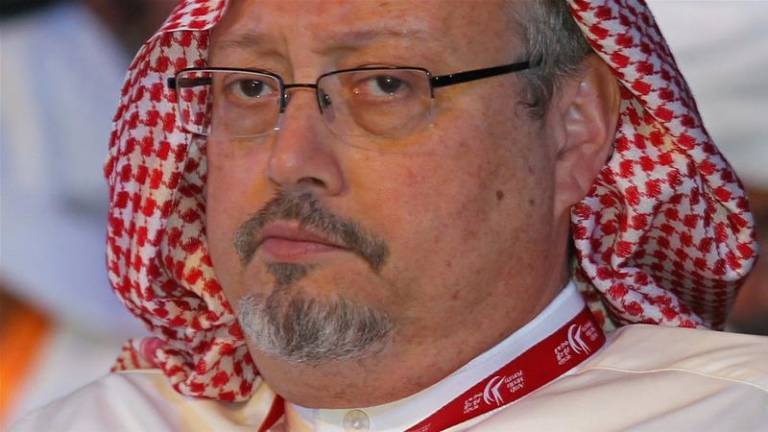 Saudi prosecutors said Thursday they would seek the death penalty for five people allegedly involved in the murder of journalist Jamal Khashoggi.

A total of 11 people were charged, the Saudi Public Prosecutor’s office said, adding that the five people facing capital punishment were directly involved in “ordering and executing the crime.”

The prosecution also shared details of the journalist’s murder, saying Khashoggi was killed on October 2 following “a fight and a quarrel” at the Saudi consulate in Istanbul. Prosecutors say Khashoggi was tied up and injected with an overdose of a sedative that killed him, then his body was dismembered and removed from the consulate by five people and given to a local collaborator.

The Saudi Public Prosecutor’s office added that former Saudi deputy intelligence chief, Ahmed al-Assiri, ordered a mission to force Khashoggi to go back to Saudi Arabia and formed a team of 15 people.

They were divided into three groups, it said: a negotiation team, an intelligence team and a logistical team.

It was the head of the negotiating team who ordered the killing of Khashoggi, the prosecution said.

The head of the mission and the head of the negotiating team decided together to write a “false report” to the intelligence deputy chief saying Khashoggi left the building after the failed negotiations, the prosecutor added.

Turkish Foreign Minister Mevlut Cavusoglu has called the Saudi Public Prosecutor’s statement “unsatisfactory,” reiterating a call for the culprits to be prosecuted under Turkish laws.

“They say (Khashoggi) resisted going back to their country and was killed. However, this murder was premeditated as we had announced before,” Cavusoglu told reporters.

“The dismembering of the body is not an instant decision. They brought the necessary people and tools to kill him and dismember the body in advance,” he added.

While Cavusoglu said that the Saudi decision to charge 11 defendants was a “positive step,” it’s “not enough.”

“The identity of those who gave the orders should be revealed. It should not be covered up,” he added.

The prosecution also revealed that the Royal Court advisor, Saud Qahtani, is banned from traveling pending the investigation into the murder.

All told, 21 people were arrested and six officials have been removed from their positions, according to the prosecutor and the Saudi Foreign Minister.

US issues sanctions
The US Treasury announced on Thursday in a statement that it was issuing sanctions on 17 Saudis for their roles in the murder of Khashoggi.

“The Saudi officials we are sanctioning were involved in the abhorrent killing of Jamal Khashoggi,” Treasury Secretary Steve Mnuchin said in a statement.

“These individuals who targeted and brutally killed a journalist who resided and worked in the United States must face consequences for their actions,” Mnuchin added.

“The Government of Saudi Arabia must take appropriate steps to end any targeting of political dissidents or journalists.”

He said the US would continue to “ascertain all of the facts” and hold those guilty accountable “in order to achieve justice for Khashoggi’s fiancee, children and the family he leaves behind.”

US Secretary of State Mike Pompeo also released a statement about the sanctions, saying they were the result of “serious human rights abuse.”

“At the time of Khashoggi’s killing, these individuals occupied positions in the Royal Court and several ministries and offices of the Government of Saudi Arabia,” Pompeo said in the statement.

As a result of the sanctions the assets within the US jurisdiction of those sanctioned are blocked, the statement said, and “US persons are generally prohibited from engaging in transactions with them.”

“The State Department will continue to seek all relevant facts, consult Congress, and work with other nations to hold accountable those involved in the killing of Jamal Khashoggi,” Pompeo added.

The details that emerged Thursday come after The New York Times reported that people familiar with the audio recording say it contains an instruction to “tell your boss.” American intelligence officials believe is a reference to Saudi Arabia’s Crown Prince.

CNN has not heard the recording and is unable to verify the voices on the tape or what they’re purported to say.

Meanwhile, Riyadh has maintained that neither bin Salman nor his father, King Salman, knew of the operation to target Khashoggi, an American resident.

Saudi Foreign Minister al-Jubeir reiterated to reporters on Thursday that bin Salman had no involvement in the killing of the journalist.

“The Crown Prince has nothing to do with this issue,” al-Jubeir said.

“In fact, the security adviser in the US said this. This was a rogue operation,” he added.

“This was individuals exceeding their authority and going beyond their mandate.

“These individuals made a tremendous mistake and for this mistake they will pay a price and their case is in the court system.”

Al-Jubeir went on to say that criticisms on Saudi Arabia “are baseless and illogical.”

“Regarding the Turkish and Qatari media, I believe there was a vicious campaign directed at (The Kingdom of Saudi Arabia) and this is unfortunate,” he added.

Turkey has claimed for weeks to have audio evidence that exposes how the Saudi journalist was killed while visiting the Saudi consulate in Istanbul to obtain papers for his upcoming marriage.

The Turkish chief prosecutor has previously said that Khashoggi was strangled as soon as he entered the consulate as part of a premeditated plan, and his body dismembered.

The Saudis, meanwhile, have presented shifting stories about the journalist’s death, initially denying any knowledge before arguing that a group of rogue operators were responsible for his death.

US officials have speculated that such a mission — including the 15 men sent from Riyadh — could not have been carried out without the authorization of bin Salman, heir apparent to the Saudi throne.

After Saudi Arabia admitted that Khashoggi was killed in its Istanbul consulate, five high-ranking officials were dismissed, including bin Salman’s media chief and the deputy head of the Saudi intelligence service. 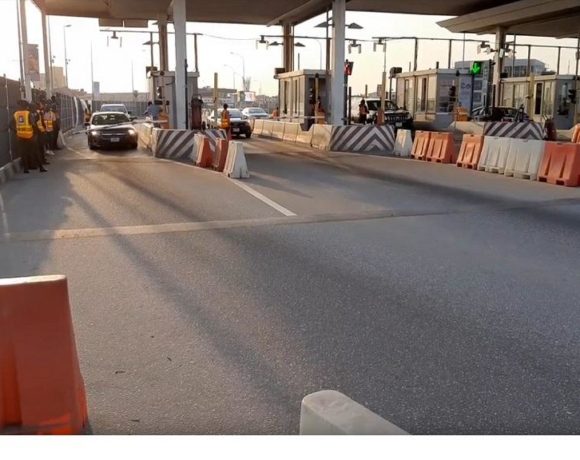 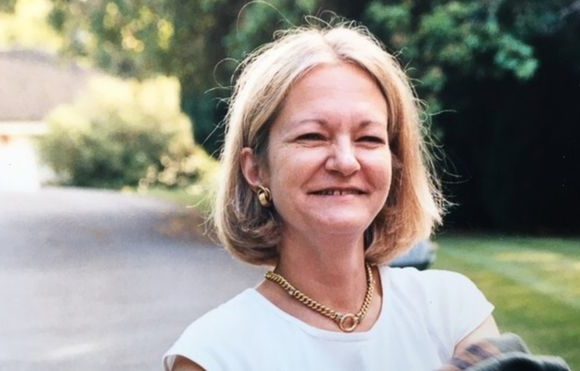