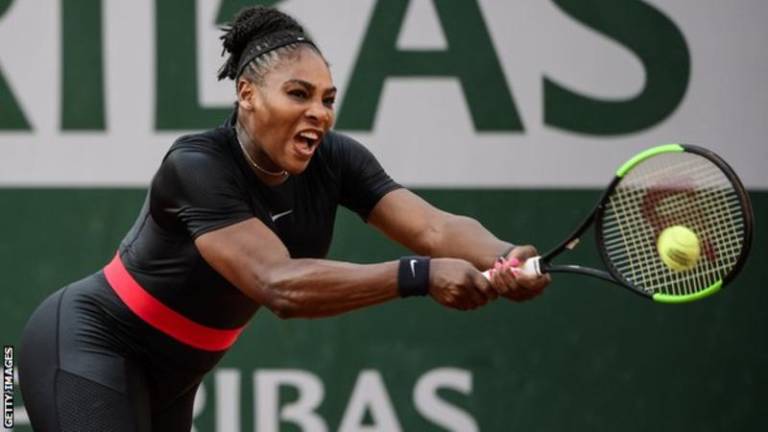 Serena Williams will be banned from wearing her black catsuit at the French Open in the future, with the tournament set to introduce a stricter dress code.

The 23-time Grand Slam champion said the outfit made her feel like a “superhero” at Roland Garros this year.

She claimed it helped her cope with the issue of blood clots, which she said almost cost her her life giving birth.

“I believe we have sometimes gone too far. You have to respect the game and the place.”

Williams says she spoke to Giudicelli on Friday, insisting the decision was “not a big deal”.

“The Grand Slams have the right to do what they want to do,” said the three-time Roland Garros champion.

“If they know that some things are for health reasons then there’s no way that they wouldn’t be OK with it.”

Giudicelli did not reveal the new rules but said they will not be as restrictive as at Wimbledon, where players must wear all-white outfits.

He added that although most player uniforms for 2019 have already been planned, the FTF is asking manufacturers to share the designs.

Williams, 36, made her return to Grand Slam tennis at the French Open in May following the birth of her daughter last September.

The three-time winner wore the catsuit in each of the first three rounds but had to pull out of her fourth-round tie against Maria Sharapova because of injury.

She dedicated the outfit to new mothers and said it made her feel like a “queen from Wakanda” in reference to the Black Panther movie.

Williams is bidding for a seventh US Open title when the tournament starts on Monday and the 17th seed faces Poland’s world number 60 Magda Linette in the first round. 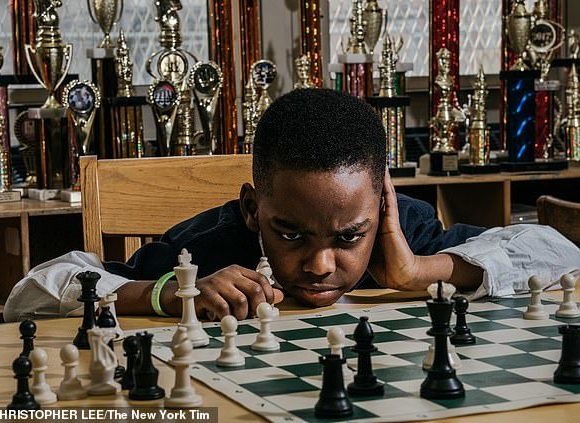 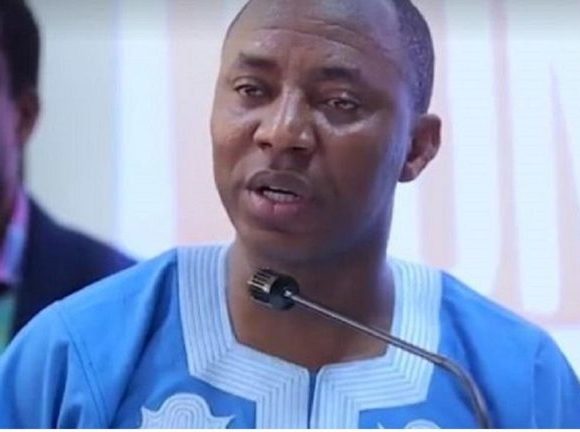 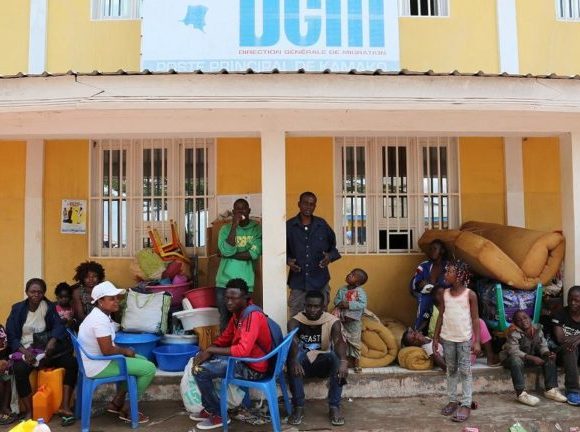