Okraku(L) receiving the trophy from Yu, while StarTimes’ Richmond Keelson looks on

Winner of the Ghana Football Association (GFA) Gala will be $2,000 richer, besides the silverware, Kurt ES Okraku, Organizing Committee chairman has said.

The competition, which ushers in the new season resurfaces after a 13-year break, and pits  16 clubs (Premier and Division One) against each other over two days (Feb. 3 and 4) at the Ndoum Stadium, Elmina.

At the launch of the Gala at the GFA Secretariat on Wednesday,  the Organizing Committee chairman said participating teams will receive $2,500 and a further $500 for next round, $1000 for runner up, and $2000 for winner.

He added that matches will travel for 20 minutes per half in the 1st and 2nd rounds and half an hour for the final.

Eleven Premier League sides and five teams selected from all three zones in the Division One League will battle for supremacy.

Clubs are required to register a squad of up to 30 players.

The semi final and final games will be shown live on StarTimes Ghana. 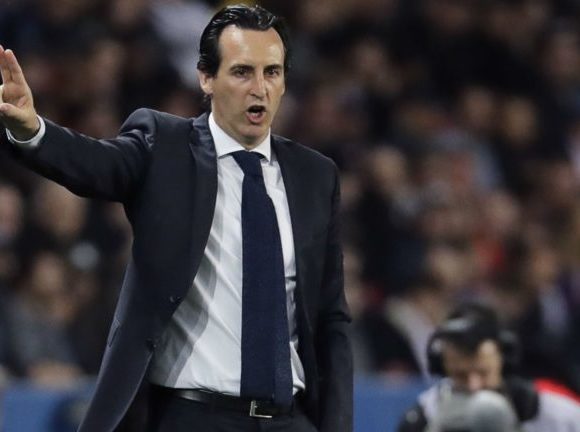 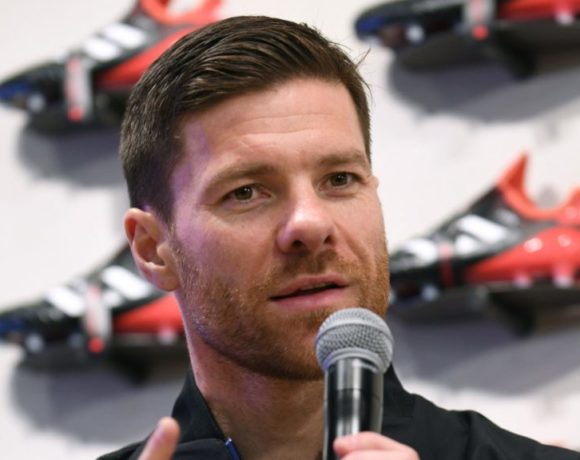 Lady Captain Beats Them All