All Set For Sly Tetteh Lectures

Logo for the event

All is set for the maiden Sly Tetteh Legacy Lectures Project, Sports Life, organizers of the event have said.

The Sly Tetteh Legacy Lectures project is an annual lecture series instituted by Sportslife, an amalgamated group of stakeholders in Ghana sports, to honour the life and works of Ghanaian Sports personalities who left an indelible mark on the sports landscape of Ghana.

The idea of the lecture series came about as Sportslife’s desire to honour the memory of the late Alhaji Ibrahim Sly Tetteh, a visionary football administrator, businessman and philanthropist.

It was he who broke the mould to pioneer the radical model of football administration, management,  player development and marketing in Ghana and together with his partner Felix Kwabena Ansong changed Ghana and the continent as a whole’s  perception of how the business of football should be run.

The maiden edition of the lectures shall focus exclusively on the life of the man who gave the world Baffour Gyan, Michael Essien, Sulley Ali Muntari, Asamoah Gyan, Kwadwo Asamoah, and Derek Boateng among many others and his impact on our football.

Title of the lecture is “A Pioneering Force: The Legacy of Sly Tetteh” and it is themed “Breaking the Mould in the Business of Football”: The Vision, Purpose and Works of Sly Tetteh.

Leading the speakers on the night will be FA President and CAF Vice President Kwesi Nyantakyi.

The Lecture is set for this Friday, September 22, at the Tang Palace Hotel, Roman Ridge, Accra. The time is 6pm – 8pm.

Cost of the event is being borne by Oliver Kwame Arthur of Arthurlegacy Sports Limited as well as friends and colleagues. 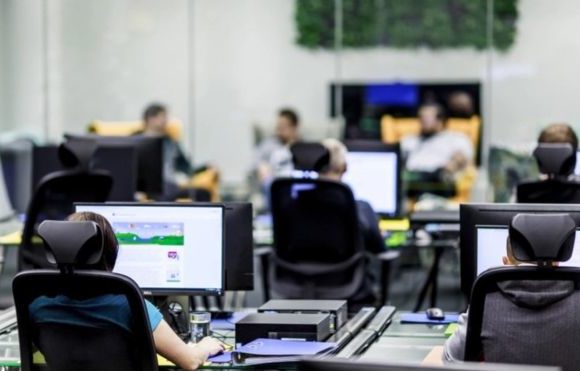