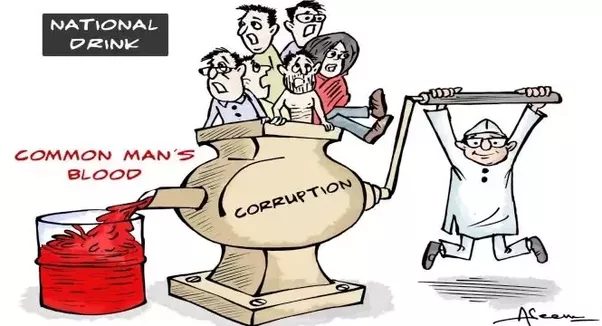 The Anti Corruption Commission (ACC) Commissioner, Francis Ben Kaifala since his appointment has been ensuring that he take his no-nonsense message of his total repugnance of corruption and corrupt officials and that the ACC will not hesitate to investigate even members of the current SLPP administration involved in corruption or corrupt practices.

It could be recalled that the anti-corruption czar made this statement while responding to questions on whether he will be bold enough to indict members of the current government that are accused or suspected of engaging in corruption or corrupt practices.
He said: “I encourage you members of the media to be swift enough in bringing corrupt practices by any member of this current administration to my notice, and help me set a very bright example.”
Since Ben Kaifala became boss at Anti-Corruption Commission the ACC has started recovering monies from defaulters who had previously been found guilty of corrupt practices.
The ACC is now taking steps to recover and has started recovering monies from defaulters who had previously been found guilty with fines levied. Cases like the infamous NASSIT ferry case involving Edmund Koroma, Mahmoud Idris, Gibril Saccoh and Ibrahim Bah that had been left to gather dust have been reactivated with a fresh and binding payment plan that has seen defaulters paying back to the state hundreds of millions of Leones.
In what later transitioned to be a naming and shaming of egregious corrupt practices under the previous government, not even the past parliament survived the Commissioner’s wrath. The Commissioner pointed out during a recent press conference that the previous Parliament, without proper financial justification, ratified an agreement titled: Transport and Port Management Systems (TPMS) that was supposed to see the people of this country benefit 60% from all proceeds obtained from the Sierra Leone ports, with 40% going to the company running the port so as to reduce by millions of dollars that advantage. The company under this arrangement – had accumulated arrears amounting to over $11 million from 2015 to date.
He further informed the press that this company, with the assistance of the previous parliament altered the financial clause in the agreement that reduced the quarterly payment due government to a measly $300,000 fixed amount thereby obliterating the millions of dollars due to the people of this country. Worst still, he added that the past parliament “cunningly used this amendment to cover a period already passed prior to the amendment by making the change retroactive.” The ACC boss went on to state that when the owner of the company, Sahr Ngegba, was arrested and detained by the Commission, his defense was: “I did not do it, parliament did it.”
“Parliament is empowered to make laws, but they are not above the laws they make,” Ben Kaifala said and promised to continue investigations into the matter. He warned that “no matter how big a fish we see swimming in the pool of corruption, the ACC will bite.”
In another case involving double-dipping at the Ministry of Agriculture amounting to Le 19 million; the Commission has recovered Le 17 million so far. 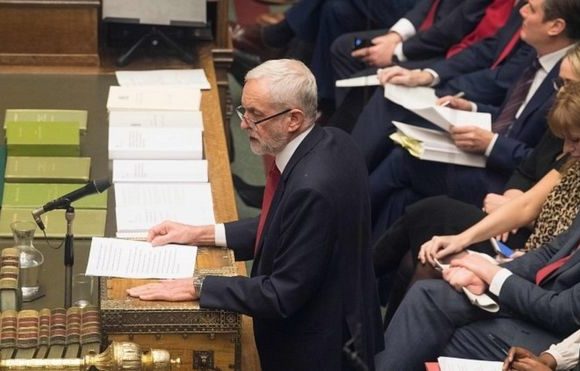 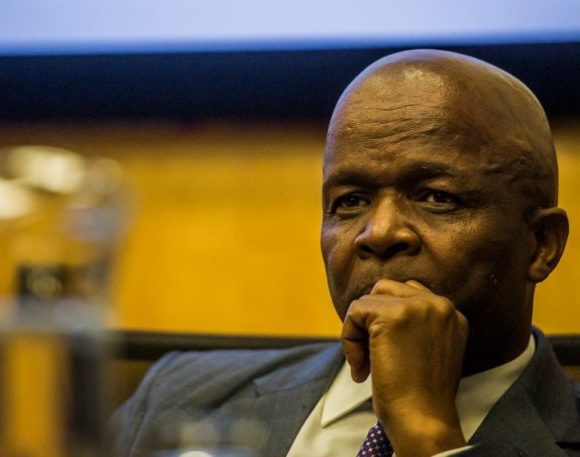