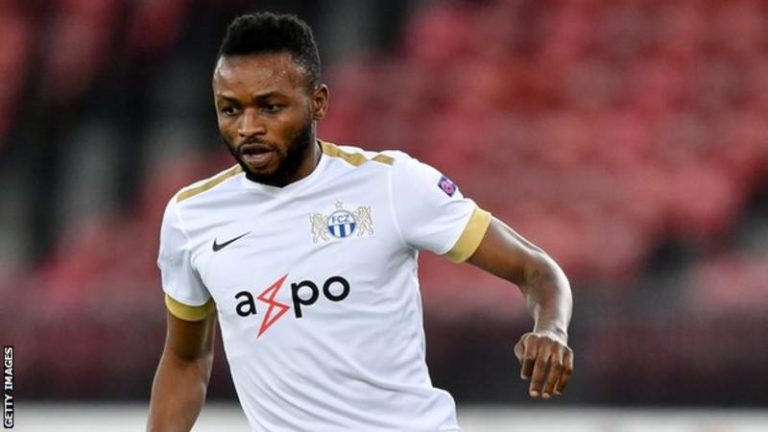 Sierra Leone captain Umaru Bangura says he is considering his international future after angry supporters vandalised his house in Freetown.

The attack happened after the 31-year-old had a crucial stoppage-time penalty saved in a World Cup qualifier against Liberia last month.

“I’m surprised and shocked at the fans’ behaviour to go to my house and vandalise it, and because of this I’m considering my international future,” Bangura told BBC Sport.

The two-legged tie finished 3-2 to Liberia. Had Bangura scored the 94th minute spot-kick in the second leg the Leone Stars would have progressed to the first group stage of qualification for Qatar 2022 on away goals.

“To miss a penalty kick is normal in football, past and current best players in the world have failed to convert penalty kicks.

“I never intended to miss the penalty, I was just unlucky.”

Bangura, who plays for Swiss side FC Zurich, says he and his family were also insulted by those involved.

“I’m not surprised at the insults because these things do happen in football but going to the extent to vandalise my house is shocking.

“I will decide whether or not to retire from international football before our 2021 Africa Cup of Nations opening game against Lesotho in November,” he added.

“People, including Sierra Leone football officials, have been trying to convince me not to quit the national team because of the bad behaviour of these fans.”

The Sierra Leone Football Association (SLFA) has already provided funds to help carry out repairs to the property.

“I’m glad that I received moral support from present and past players of Leone Stars and I’m grateful to the SLFA.

“I want to thank my colleague players and other people for their encouraging words.”

Bangura has been his country’s main penalty taker since becoming captain five years ago. His miss against Liberia was the first of his international career.

“I’m not happy with what has happened to me, but it won’t make me relinquish my captaincy. Neither will it deter me from continuing taking penalty kicks if I decide not end my international career now.

“I’m the main penalty taker of the team and also the captain. I also command respect from my colleague players. So I have the responsibility to take penalty kicks or call on someone else to take it. I’ll never move away from my responsibilities.”

“Let me also state that I wasn’t affected psychologically because I’m a mature player and my family members too are okay as they’ve overcome whatever they were going through.”

Bangura has played 45 times for his country, scoring four goals. 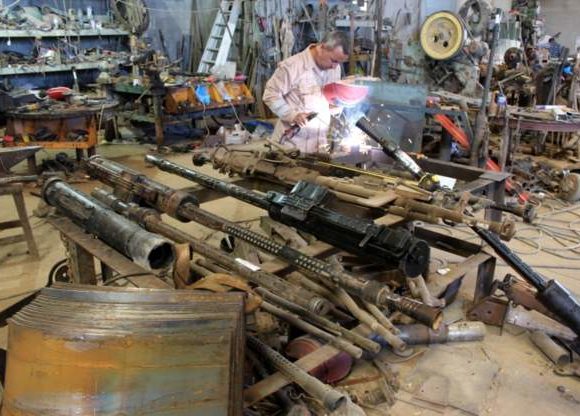 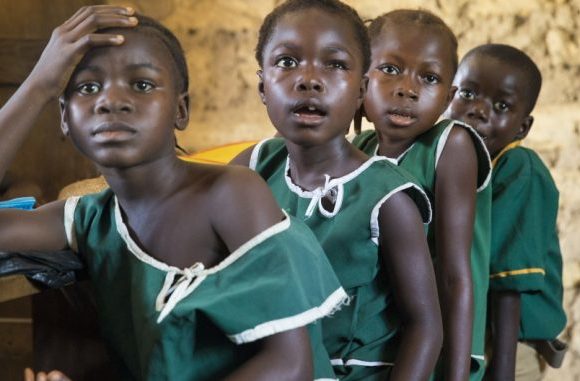