South Africa’s firebrand opposition leader Julius Malema has condemned the spate of attacks on African migrants in the coastal city of Durban, telling his supports: “There is no foreigner that took your jobs. If you fail in business, do not blame other people.”

Mr Malema – the leader of the Economic Freedom Fighters (EFF) – took a tough line against xenophobia while on the campaign trail in the North West and Free State provinces ahead of a general election on 8 May.

“I know you call foreign nationals derogatory names, but they are Africans like yourself,” Mr Malema said.

“From Cape to Cairo, Morocco to Madagascar. African unity is key,” he added. 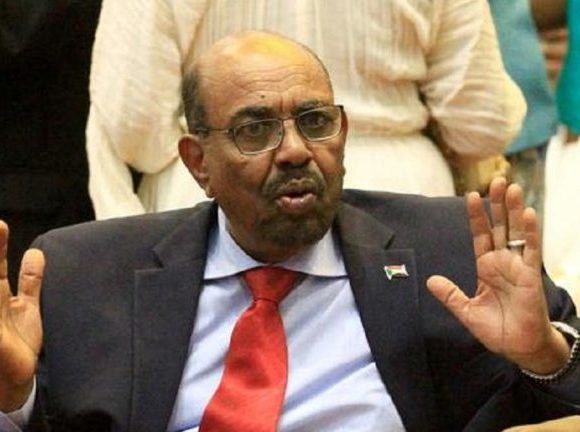 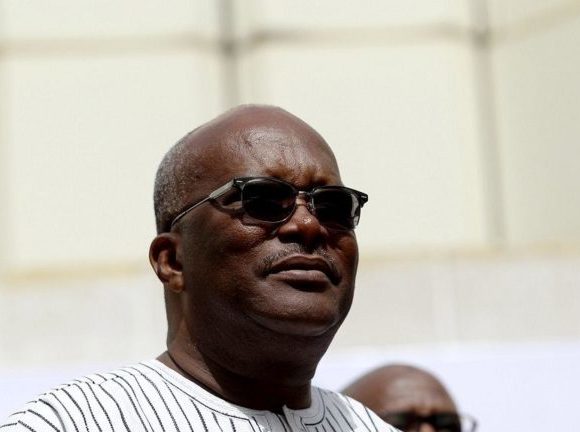