HEAD COACH of national U-17 team, the Black Starlets, Samuel Paa Kwasi Fabin says it is not true that he is joining Ashgold SC, next season.

Reports making rounds in the sports arena indicated that the Starlets trainer is close in joining the Obuasi-based club anytime soon.

The reports further indicated that the coach and Ashgold SC management have even opened talks, regarding his possible move to Obuasi.

According to the information, Coach Fabin has almost accepted Ashgold’s offer and he would certainly join the Obuasi club.

But in a sharp rebuttal, Coach Fabin categorically stated that there is not an iota of truth in the reports going round in the media.

Coach Fabin, who guided the  Starlets to the quarter finals of the 2017 FIFA U-17 World Cup said he has not open talks with any club in the country. 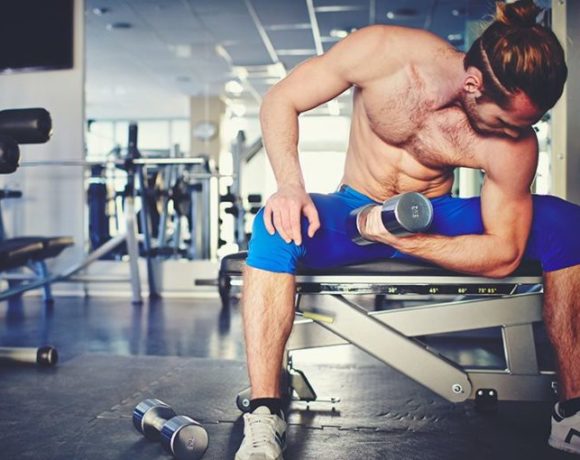 Can’t shed those Gym? The problem might be in your health