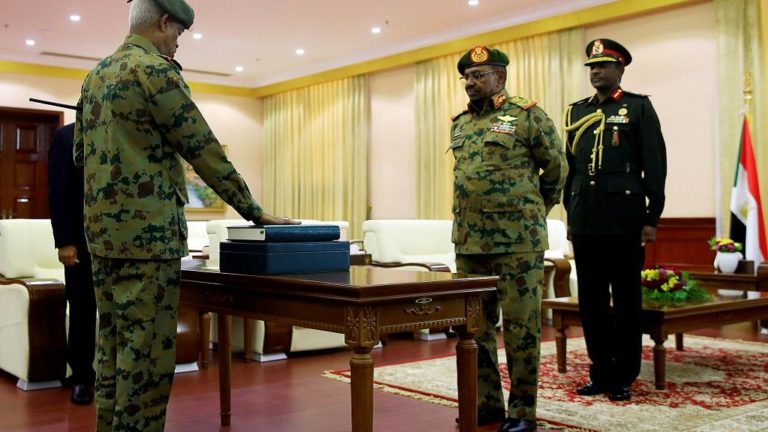 Sudan’s state media said on Thursday morning that the armed forces ‘will make an important announcement soon’, fuelling speculation that the embattled president Omar al-Bashir could have finally bowed to pressure from protests that have lasted over four months.

“The armed forces will present an important statement shortly. Be ready for it,” the announcement on state television read, without giving further details.

The army and security services deployed troops around the defence ministry and on major roads and bridges in Khartoum as thousands of people flocked to an anti-government protest outside the ministry, a Reuters witness said.

Protesters outside the ministry chanted: “It has fallen, we won.”

Resigned or Coup?
Al Arabiya TV reported that Bashir had resigned and several officials were arrested. But there was no confirmation.

Bashir, a former paratrooper who seized power in a bloodless coup in 1989, has been a divisive figure who has managed his way through one internal crisis after another while withstanding attempts by the West to weaken him.

Sudan has suffered prolonged periods of isolation since 1993, when the United States added Bashir’s government to its list of terrorism sponsors for harbouring Islamist militants. Washington followed up with sanctions four years later.

Bashir has also been indicted by the International Criminal Court (ICC) in The Hague over allegations of genocide in Sudan’s Darfur region during an insurgency that began in 2003.

The latest crisis has escalated since the weekend, when thousands of demonstrators began camping out outside the Defence Ministry compound in central Khartoum, where Bashir’s residence is located.

Clashes erupted on Tuesday between soldiers trying to protect the protesters and intelligence and security personnel trying to disperse them. At least 11 people died in the clashes, including six members of the armed forces, the information minister said citing a police report.

Since Dec. 19, Sudan has been rocked by persistent protests sparked by the government’s attempt to raise the price of bread, and an economic crisis that has led to fuel and cash shortages

Opposition figures have called for the military to help negotiate an end to Bashir’s nearly three decades in power and a transition to democracy.

The demonstrators at the Defence Ministry had said that they wanted to submit a petition for the armed forces to take their side in their attempt to remove Bashir and his Islamist-backed administration. 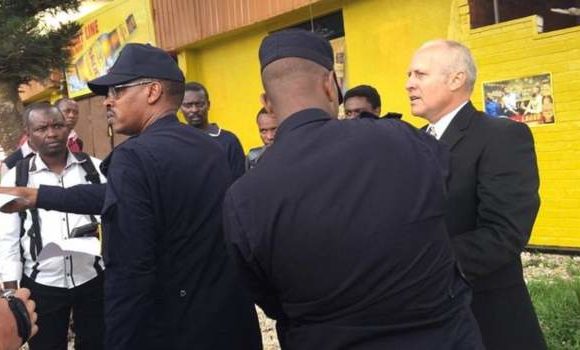 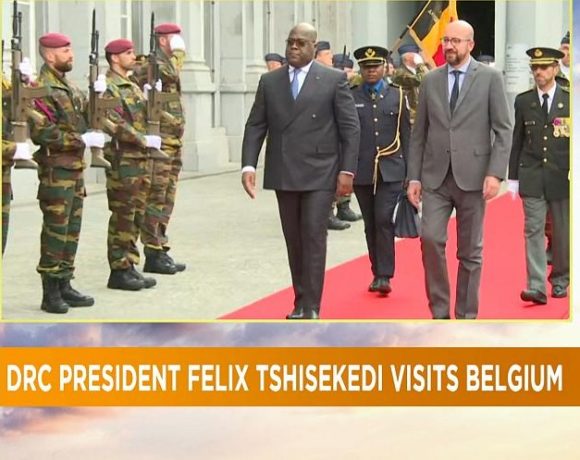 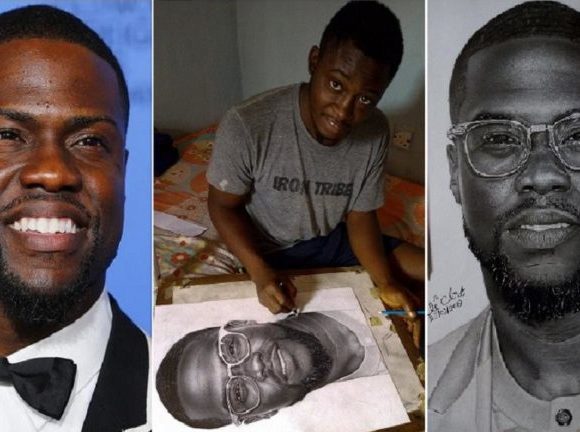