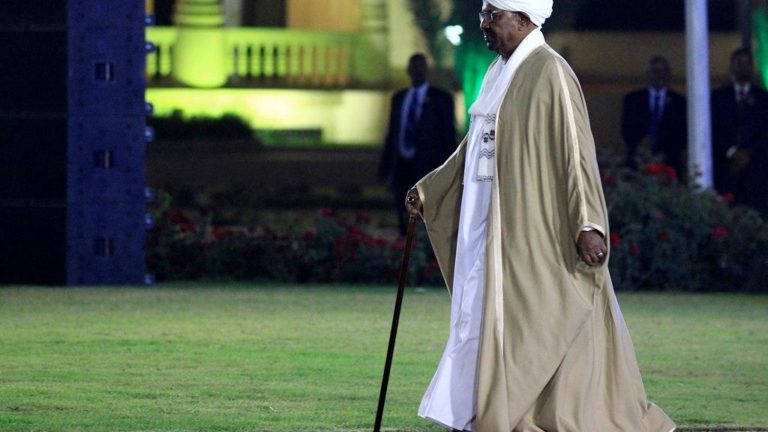 Embattled Sudanese President Omar al-Bashir has stepped down and consultations are under way to form a transitional council to run the country, government sources and a provincial minister said on Thursday.

The minister of production and economic resources in North Darfur, Adel Mahjoub Hussein, told the Dubai-based al-Hadath TV that “there are consultations to form a military council to take over power after President Bashir stepped down”.

Sudanese sources confirmed the report and told Reuters Bashir was at the presidential residence under “heavy guard”.

The military will make an announcement soon, state television said as troops were deployed in Khartoum.

“The armed forces will present an important statement shortly. Be ready for it,” the announcement on state television read, without giving further details.

The army and security services deployed troops around the defence ministry and on major roads and bridges in the capital as thousands of people flocked to an anti-government protest outside the ministry, a Reuters witness said.

Tens of thousands of Sudanese took to the streets in the centre of Khartoum in jubilation, dancing and chanting anti-Bashir slogans.

Protesters outside the defence ministry chanted: “It has fallen, we won.” 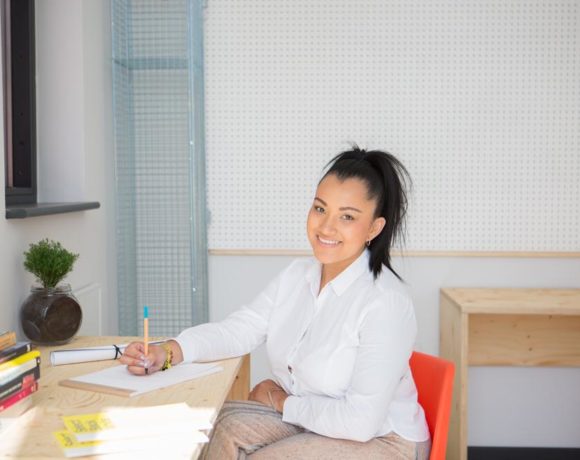 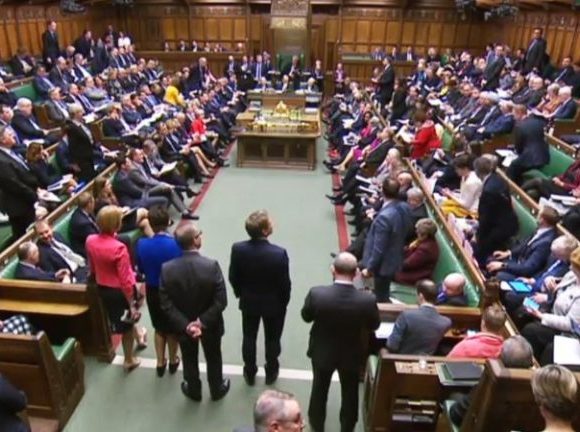