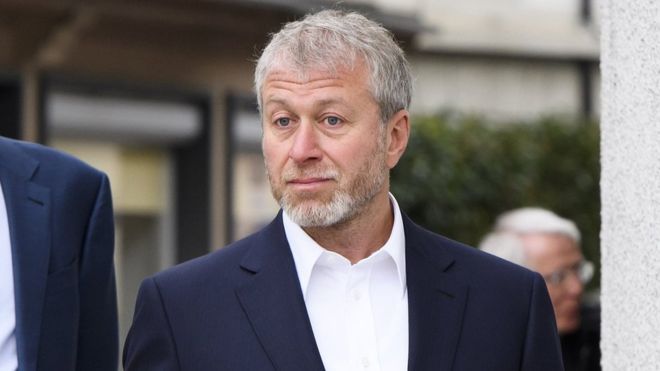 The Russian billionaire Roman Abramovich was denied Swiss residency because police warned that he could be a threat to Switzerland, reports say.

Switzerland’s federal police advised officials to reject his application over suspicions he might be involved in money laundering or have contact with criminal organisations.

The owner of Chelsea football club has never been indicted in Switzerland or elsewhere.

The allegations are based on unverified police suspicions which emerged after the Zurich-based publisher Tamedia obtained a letter written by police.

Mr Abramovich’s lawyer has said that the billionaire has never had, or been alleged to have, connections with criminal organisations.

He fought a legal battle to try to prevent the story being published.

The Tamedia group has won that battle after several months and now its news outlets, including 24 heures, have reported that the Federal Office of Police viewed Mr Abramovich’s potential presence in the country as a danger to public security and to Switzerland’s reputation.

The police did not set out the basis for their claims, the reports say.

Mr Abramovich’s lawyer Daniel Glasl, said he was extremely disappointed by the publication of confidential information from Swiss government files.

The legal team had filed a request for correction of facts to the police and would be filing a criminal complaint regarding dissemination of the information, he said.

“Despite multiple requests, FedPol has failed to provide any evidence supporting these defamatory allegations,” he added.

The oligarch had hoped to establish his legal residence as the Swiss Alpine resort of Verbier.

Earlier this year he withdrew his application to renew his British visa after a delay apparently prevented him from travelling to the UK for Chelsea’s victory over Manchester United in the FA Cup final.

He has since taken Israeli citizenship, according to Israeli media. Israel grants all Jews who move to the state citizenship under its law of return.

Israeli passport holders can travel to the UK for a visit without a visa, but Russians cannot.

Swiss cantons have the freedom to fast track foreign residency permits if the applicant is wealthy, and whose taxes could therefore be beneficial to the local community. Among others, Tina Turner, Lewis Hamilton, and quite a few wealthy Russians have benefited from this practice.

But with Roman Abramovich other considerations were clearly at play. The canton of Valais approved his residency application, but the Swiss Federal Police knocked it back.

Allegations of money laundering or other criminal activity by Mr Abramovich are unproven, but the Swiss authorities do not need proof: for them the merest hint of such activities is reason enough to turn an application down.

For decades Switzerland, and its secretive banks, were almost a byword for money laundering. More recently there has been a big effort to tighten up the laws on financial crime, and to punish offenders. The aim: to get rid of the dodgy money image and replace it with one of upstanding trustworthiness.

Mr Abramovich’s attempt to appeal directly to the head of the Federal Police will not have done him any favours. He is not the first Russian millionaire to have his application rejected by Switzerland, he just happens to be the most famous.

Who is Roman Abramovich? 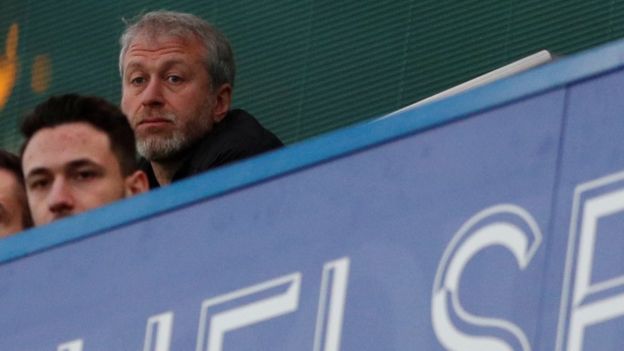 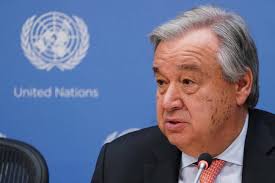 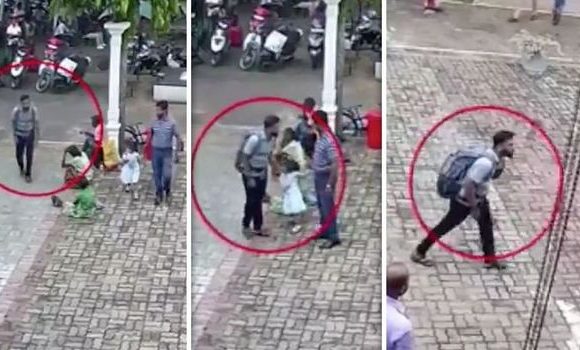 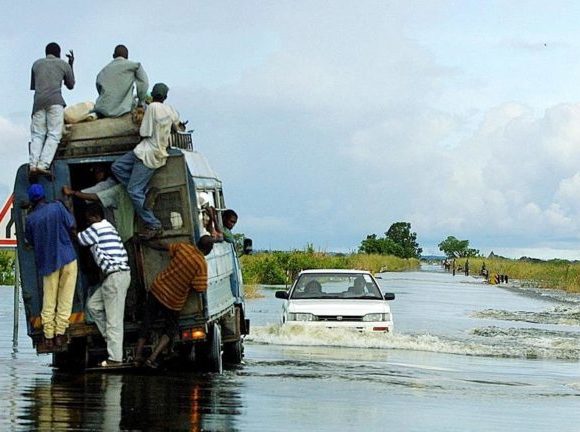