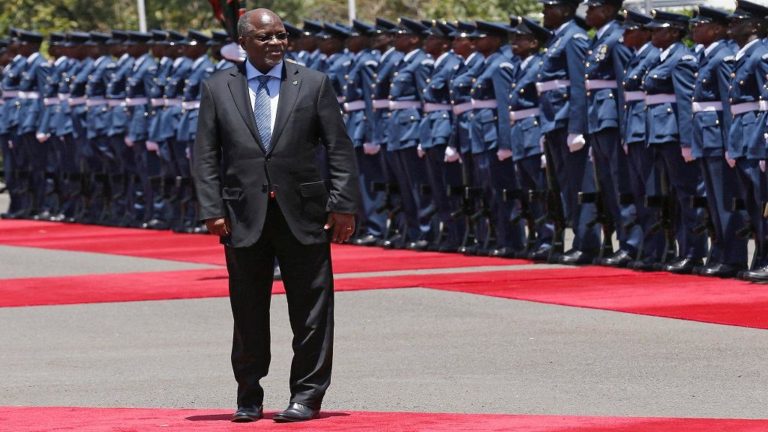 Tanzania’s President John Magufuli said the government could buy up the country’s cashew nut stock after he fired two ministers and dissolved the industry regulator in a row over the price of the commodity.

Last month, Magufuli ordered a 94 percent increase to cashew nut prices at the industry regulator’s auctions and fired the organisation’s head in moves he said were aimed at safeguarding farmers from unsustainably low prices.

Cashews are the most valuable of the East African nation’s export crops, but falling prices have prompted Tanzanian farmers to halt sales, saying operational costs were higher than what was offered for the produce.

Minister of Agriculture Charles Tizeba and his trade counterpart Charles Mwijage were dropped from their posts, the presidency said late on Saturday.

Japhet Hasunga was named as the new agriculture minister while Joseph Kakunda will be in charge of trade.

The president, who had accused the cashew nut board of failing to manage the industry properly, leading to the low prices of the crop, also disbanded the board.

The government has asked cashew nut buyers to submit their purchasing plans by Monday.

On Saturday, Magufuli visited a military unit and inspected 75 vehicles that will be used by the government to facilitate the purchasing of cashew nuts in the country should private buyers fail to take up the crop at the government prescribed price of 3,000 shillings ($1.31) per kilo.

The government will use the army and the board of mixed crops to purchase all cashew nuts at the price of more than 3,000 Shillings, Magufuli said.

“If private buyers fails to respond to the government and tell us how many tonnes they will buy by Monday, the government will buy all cashew nuts and we have the money for it,” he said.

Farmers have complained that the prevailing price of 1,500 shillings per kilo does not even meet their cost of production.

“If president want to do this without following the law we will oppose him.” 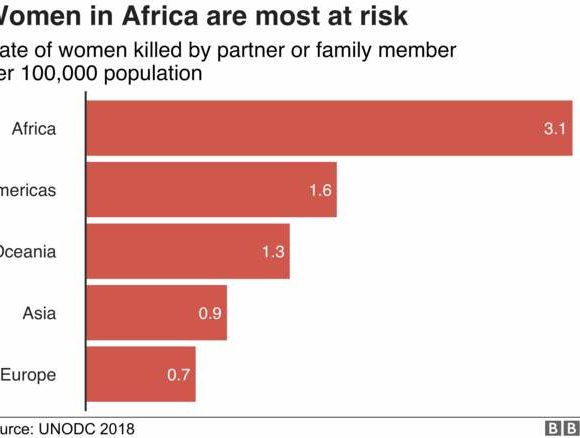 Women in Africa most at risk of being killed by partner