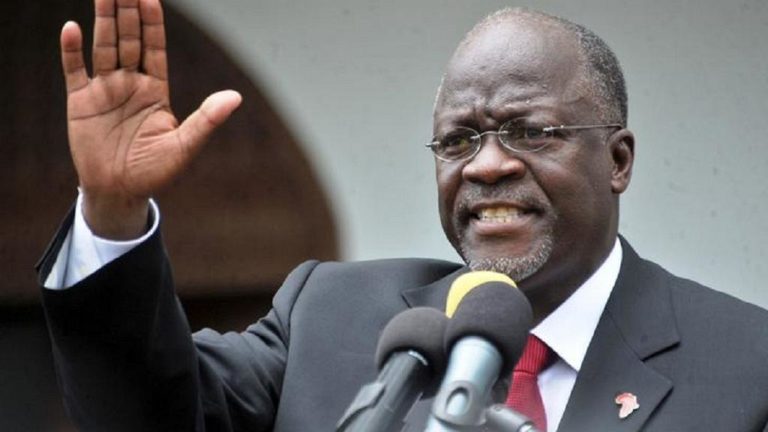 The World Bank may suspend funding to Tanzania after expressing concerns about new legislation which would punish anyone who questions official statistics.

The global lending institution says the law would undermine the production of useful and high quality data.

Lawmakers last month passed amendments to the Statistics Act that would impose fines, at least three years jail time, or both, on anyone who questioned the accuracy of official figures. The attorney general said the changes were needed to enforce standards.

Under the amendments, people who question the accuracy of official statistics will face a fine of at least 10 million Tanzanian Shillings ($4,370), at least three years in jail, or both.

Opposition groups and other critics have said the changes were part of a broader government crackdown on dissent and criticism of its political and economic record – a charge dismissed by authorities.

The World Bank said the changes to the law – which still have to be approved by President John Magufuli, were “out of line with international standards”.

“We have shared our concerns with the Tanzanian authorities that the amendments, if implemented, could have serious impacts on the generation and use of official and non-official statistics, which are a vital foundation for the country’s development,” the Washington-based lender said late on Tuesday.

The World Bank said was talking to authorities about whether it would continue supporting a programme to produce systems to create “reliable and timely statistics”.

Local news portal, The Citizen said the permanent secretary in the ministry of finance, Dr. Doto James is not aware of funding by the World Bank towards statistical projects.

‘‘The government has neither requested nor embarked on a process to ask for a $50 million loan from the World Bank for use by the National Bureau of Statistics,’‘ said Doto.

‘‘As permanent secretary, I can confirm that we have never written to the World Bank asking for money.’‘

Is gov’t masking an ailing economy?

“The saying ‘research is discredited by other research’ will lose its meaning in Tanzania because researchers will not allowed to criticise official data,” said Richard Mbunda, a Political Science lecturer at the University of Dar es Salaam.

Local businessmen and foreign investors have said economic activity in the country has dramatically slowed since Magufuli took office in 2015 pledging to limit foreign ownership in critical sectors such as mining.

The government denies that it is trying to curb dissent and argues that corruption has robbed Tanzania of profits from its resources for years.

The finance ministry forecast in June that the economy will grow by 7.2 percent in 2018, up from around 7.1 percent last year. 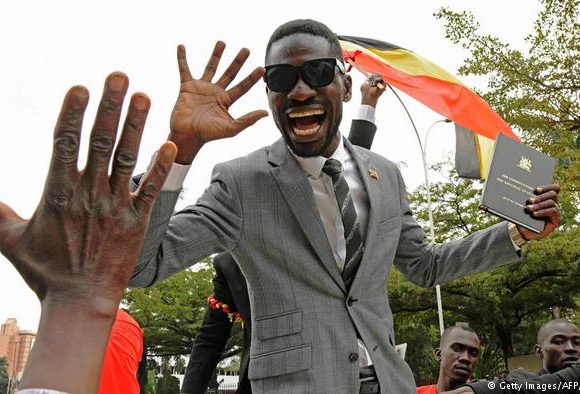