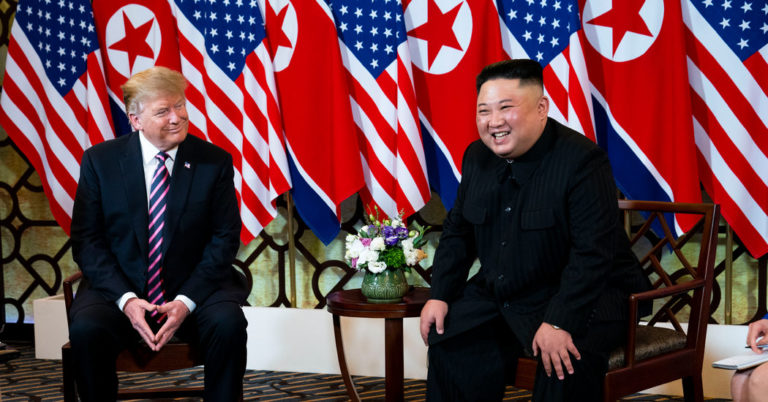 A summit between US President Donald Trump and the North Korean leader Kim Jong-un has ended with no agreement, the White House announced.

“No agreement was reached at this time, but their respective teams look forward to meeting in the future,” spokeswoman Sarah Sanders said in a statement.

There had been some expectation the pair would announce an agreement on the thorny issue of nuclear disarmament.

Mr Kim had said his presence indicated his willingness to denuclearise.

“If I’m not willing to do that, I wouldn’t be here right now,” he told reporters earlier on Thursday. “That might be the best answer you’ve ever heard,” Mr Trump replied.

The original White House programme for the day had planned for a “Joint Agreement Signing Ceremony” as well as a working lunch for the two leaders, but expectations were abruptly dashed with the cancellation of both.

The pair had appeared to get along, as they did at a previous summit in Singapore. That summit faced criticism for having produced little in terms of substance, leading to anticipation that Thursday’s summit in Hanoi would advance denuclearisation negotiations.

There is uncertainly around what exactly both sides mean by denuclearisation. Washington has previously said North Korea must unilaterally give up its nuclear weapons before there could be any sanctions relief, but that condition is known to be a sticking point for the North Koreans.

The second summit nonetheless represents a significant change in the tenor of the relationship between the two nations. In late 2017, both were exchanging threats, with Mr Trump calling Mr Kim “little rocket man” and Mr Kim calling Mr Trump a “mentally deranged dotard”.

Speaking ahead of their talks, Mr Trump had appeared to again address scepticism about the success and progress of their last summit in Singapore, saying he wanted to get the “right deal”.

“I’ve been saying very much from the beginning that speed is not that important to me. I very much appreciate no testing of nuclear rockets, missiles, any of it,” Mr Trump said, adding that he had “great respect” for Mr Kim. 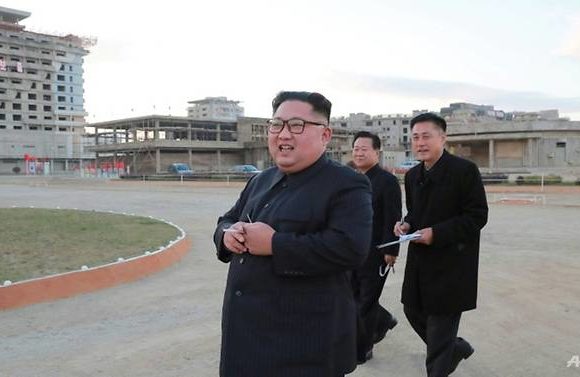 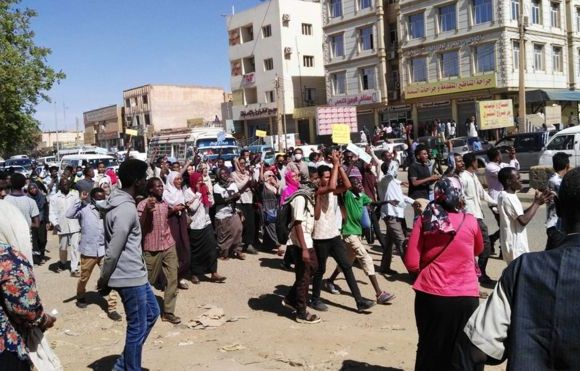 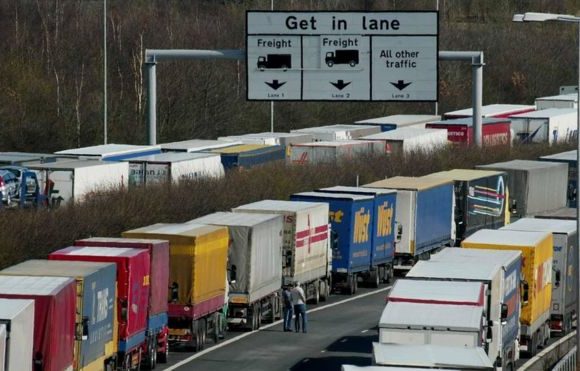