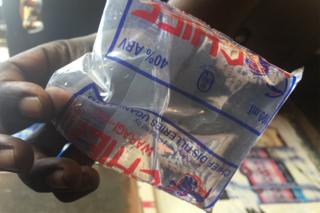 Uganda has banned the consumption and sale of alcohol in sachets, which officials say threaten public health.

The small plastic packets of spirits – sometimes up to 45% proof – are favoured by those on low incomes because they are cheap, costing as little as 13 US cents (10p).

Ugandans are among the highest consumers of alcohol in Africa.

Drinks manufacturers in the country are now required to package liquor in bottles of not less than 200ml.

Uganda’s Minister of Trade and Co-operatives Amelia Kyambadde told the BBC that the sachets were even purchased by schoolchildren.

“Because this alcohol is affordable, people carry it in their bags, their geometry sets, in their pockets. Its consumption rate has been very high,” she said.

The BBC’s Dear Jeanne in the capital, Kampala, reports that some Ugandans fear the ban will simply push drinkers to buy illegally produced moonshine instead.

Uganda has the seventh highest rate of alcohol consumption in Africa, according to the 2018 WHO Global Alcohol Status report.

Some 21% of Ugandans engage in binge-drinking, the WHO says.

The ban is one of the few measures that Uganda is taking to try and curb alcohol abuse.

It has no written national alcohol policy, and very little regulation of alcohol availability and advertising.

However, the government says it is also working on a law to regulate home-brewed alcohol. 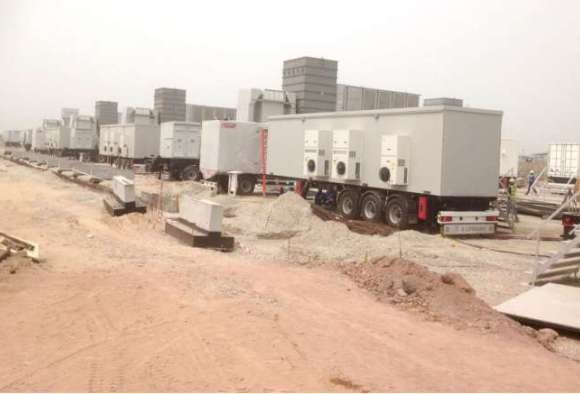 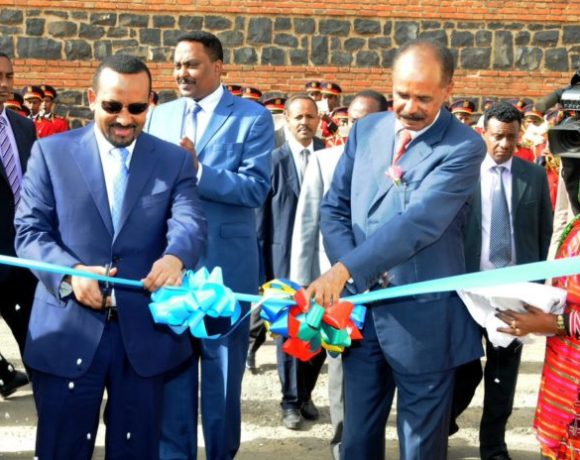