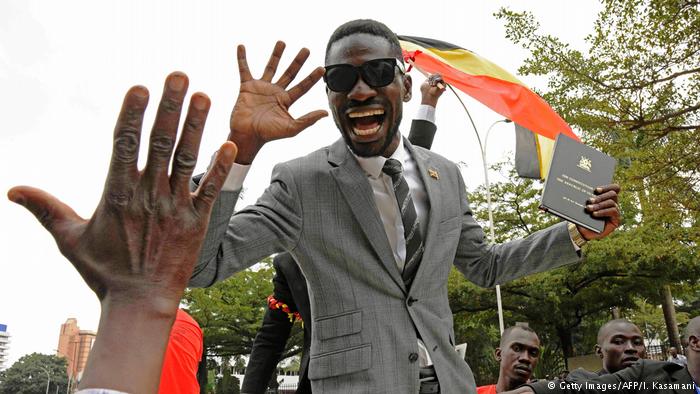 Ugandan pop star and MP Bobi Wine has been prevented from leaving the country to seek medical treatment despite being granted bail, his lawyers say.

He was charged with treason last week, following the alleged stoning of President Yoweri Museveni’s convoy.

On Monday, a judge said he did not constitute a flight risk and granted him bail along with 32 other opposition politicians who had also been charged.

But a lawyer for Bobi Wine said the star was re-arrested on Thursday.

“[He] was re-arrested at the airport, even though the judge had let him have his passport because he needed to leave the country for medical reasons,” Robert Amsterdam told the BBC.

“He was violently thrown into a police ambulance. The lawyers have no idea where he is being taken and we’re all really in shock,” he added.

Bobi Wine, whose real name is Robert Kyagulanyi, appeared on crutches during Monday’s court appearance. His allies say he was tortured by elite presidential guards during his detention.

The army have described the allegations as “rubbish” and a police spokesperson told the BBC that the authorities want to carry out their own medical tests.

His aides say he was re-arrested at Uganda’s main international airport where he was planning to board a plane to Washington to seek further medical treatment.

“He’s in tremendous pain and suffered very serious injuries,” Mr Amsterdam said of the star’s condition. “There’s not a part of his body that isn’t in pain.”

“His children were going to stay in Uganda. It was a brief trip, simply for a medical evaluation,” he said.

What led to the treason charges?

Before being arrested, Bobi Wine tweeted a gruesome picture of his driver, who he said had been shot dead by police thinking he was the MP.

Bobi Wine was arrested on 13 August after a campaign rally in the north-western town of Arua where the presidential convoy was allegedly stoned. 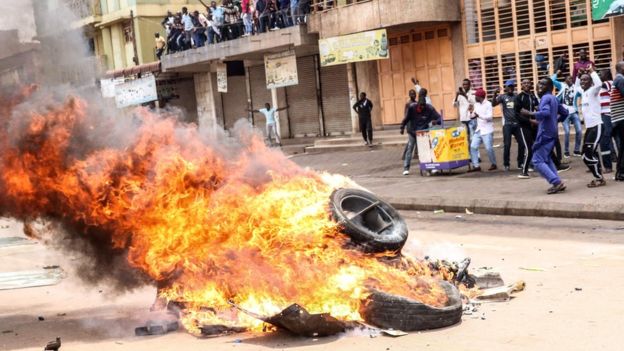 His lawyers said he had been tortured and beaten while in custody and could not walk or talk. The claims were rejected by the government, including by President Museveni.

The 36-year-old musician was initially to be tried in a military court over accusations of unlawful possession of firearms but the charge was dropped. A civilian court later charged him with treason.

Bobi Wine, and the other accused, were expected to appear in court again on Thursday but the hearing has been adjourned to 1 October.

Who is Bobi Wine?

The Afrobeats star has been a thorn in the side of Mr Museveni’s government. Since his election as an MP just over a year ago, he has backed candidates in three by-elections who have beaten those from the ruling National Resistance Movement (NRM), including in Arua.

He was also a leading campaigner against the move to scrap the presidential age limit – set at 75 – which would have locked out the 74-year-old Mr Museveni’s bid to run for a sixth term in 2021.

Wine also joined local activists in July to protest against a social media tax introduced ostensibly to boost state revenue and to end what Mr Museveni called “gossip” on WhatsApp, Facebook and Twitter.

The government has since backtracked and said it will review the tax. 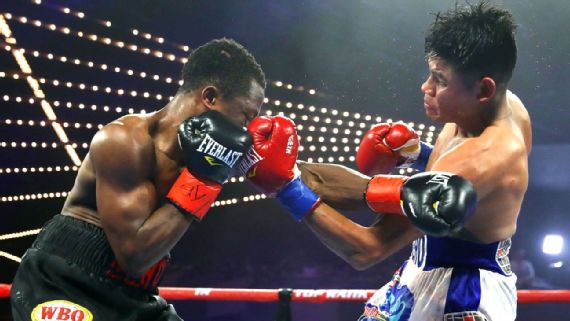 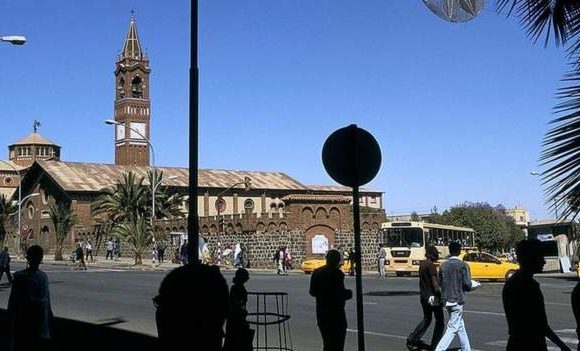