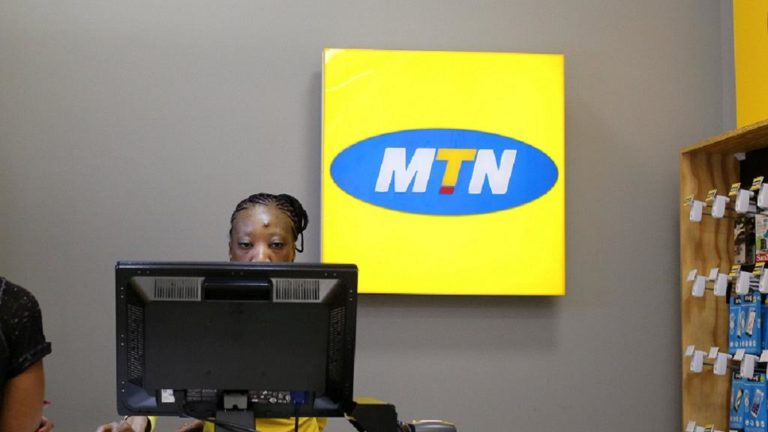 The Chief Executive Officer of telecommunication giants MTN’s operations in Uganda was on Thursday evening deported to his home country, Belgium.

Wim Van Helleputte was reportedly booked onto SN Brussels flight after being classed a prohibited immigrant under Ugandan laws.

The deportation order dated February 14, 2019 was signed by Gen. Jeje Odongo, the Minister of Internal Affairs.

The order said in part that Helleputte “had been deemed to be an undesirable immigrant by virtue of section 52 (g) of the UGANDA CITIZENSHIP ANDIMMIGRATION CONTROL ACT.”

The latest action comes three weeks after two other top executives working in the country were thrown out.

MTN Uganda, a unit of the South African telecoms firm, in late January said its Chief Marketing Officer, Olivier Prentout, was detained at Entebbe airport after returning from a business trip and then sent back to France.

The company, at the time, also confirmed that its Head of Sales and Distribution, Annie Bilenge Tabura, was arrested by security personnel as she arrived at its headquarters in Kampala and then deported to Rwanda.

Police said on Twitter that the pair were deported “over their engagements in acts which compromise national security.” Last year, MTN Uganda said government security personnel had raided its data centre and disconnected four of its servers.

MTN’s 20-year license expired in October. The firm applied for a 10-year extension and the Uganda Communications Commission gave it an interim renewal lasting 60-days pending resolution of a number of unspecified issues before a final license is issued.

Ugandan authorities have said MTN has agreed to list its shares on Uganda’s local bourse as a condition of renewing its license, though the firm itself is yet to confirm this. 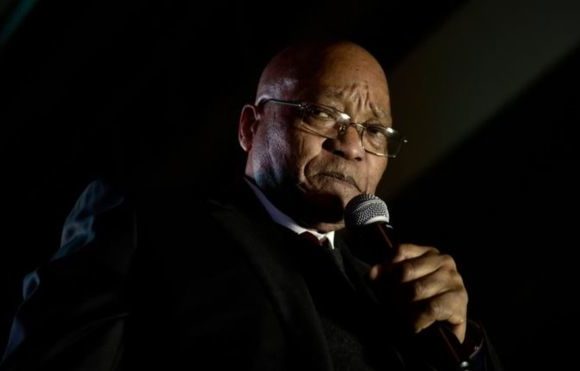 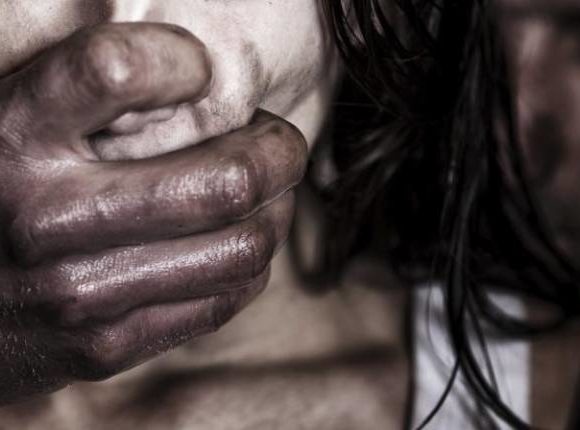 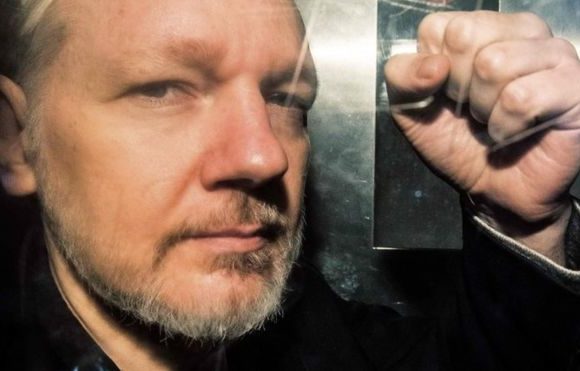