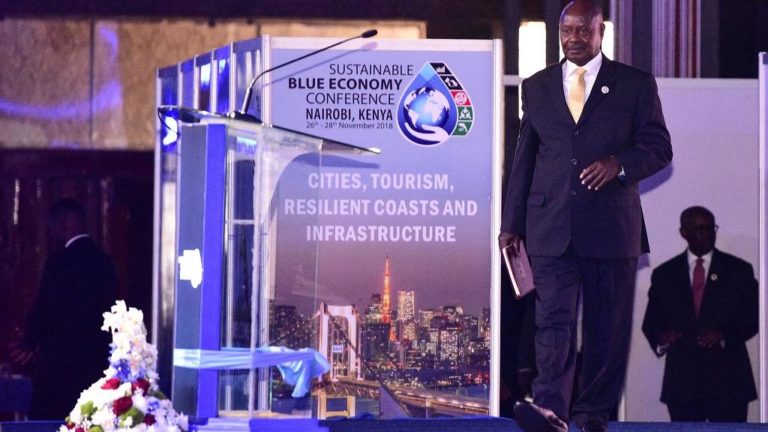 Uganda’s president, Yoweri Museveni has said his government has resorted to bribing people who invade wetlands, because forcefully evicting them would have negative political implications.

The president, who was addressing the inaugural Sustainable Blue Economy conference in Kenya, listed soil erosion, population pressure, pollution, bad farming practices and the failure to enforce regulations because of politics, as the greatest challenges facing the blue economy.

‘‘We are trying to bribe our people who invaded the wetlands to get out. We give them money…it’s a type of bribe but it’s better than other crude methods, because we need votes,’‘ Museveni explained.

The blue economy conference, attended by several leaders from the region including the presidents of Kenya, Mozambique and Somalia, discussed ways of sustainably and profitably exploiting water resources.

The Ugandan president added that industrialisation is the best way of tackling environmental degradation, arguing that alternative employment must be found for people whose livelihoods destroy natural resources.

‘‘We must look at increasing electricity output and create jobs in industries. You will not stop forest encroachment for example by farmers if you do not offer them alternative employment,” he said. 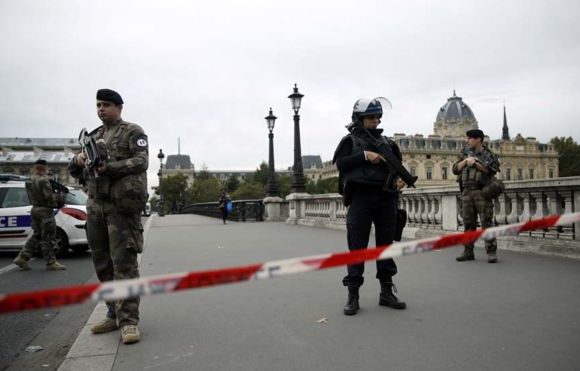