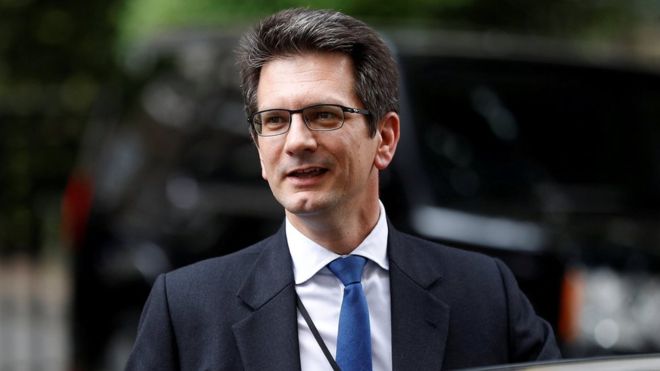 As many as 80 Conservative MPs are prepared to vote against the prime minister’s Chequers plan, a former Brexit minister has warned.

Steve Baker, who quit over the deal, said the level of opposition means Theresa May faces a “massive problem” at this month’s party’s conference.

He told the Press Association the party will suffer a “catastrophic split” if Mrs May sticks with the Chequers deal.

The cabinet backed the plan when it met at the PM’s country residence in July.

The agreement, which led to the resignations of then-Brexit Secretary David Davis and the former Foreign Secretary Boris Johnson, sets out a blueprint for the future relationship with the EU once the UK leaves in March 2019.

Mr Baker is the former chairman of the Eurosceptic group the European Research Group (ERG), which plans to publish its own proposals for Brexit ahead of the Conservative Party conference.

In the interview, Mr Baker said: “If we come out of conference with her hoping to get Chequers through on the back of Labour votes, I think the EU negotiators would probably understand that if that were done, the Tory Party would suffer the catastrophic split which thus far we have managed to avoid.”

He added: “We are reaching the point now where it is extremely difficult to see how we can rescue the Conservative Party from a catastrophic split if the Chequers proposals are carried forward.

“It is absolutely no pleasure whatsoever to me to acknowledge that, but I look at the mood of colleagues and the mood of the Conservative Party in the country and I am gravely concerned for the future of our party.”

Mr Baker said he hoped the party would emerge from the conference “united around the idea that we can either leave having accepted the EU offer or we have to leave with nothing agreed “.

But he said the Chequers proposal was “not acceptable as a lasting basis for our partnership”, adding: “What we need out of conference is a new resolve that these are the choices before us.”

Despite his criticism, Mr Baker said he was not calling for a change in leadership, adding that Tory critics of Chequers “do not want to be in a position of conflict with our own prime minister”.

He said they would give her “absolutely every support” in forging a free trade deal – which the ERG plans are said to focus on.

But with 80 of Mrs May’s own party willing to vote against her Brexit plan, and Labour indicating they will as well, he said it would be “fanciful” to expect her to secure parliamentary approval.

The intervention comes after a week of criticism for the Chequers deal from former Foreign Secretary Boris Johnson.

He caused controversy over the weekend with a column in the Mail on Sunday, calling the PM’s plan a “suicide vest” around the UK, with the detonator in Brussels’ hands.

A number of senior Tories criticised the language he used, with one minister saying it marked a “disgusting moment” in politics.

But other colleagues of Mr Johnson said critics were “terrified of his popular appeal” and that he “speaks truth unto power”.

But the current Foreign Secretary Jeremy Hunt – also writing in the Mail on Sunday – called for people to rally behind Mrs May, backing her to hold the line “in the face of intense pressure”.

When will a deal be done?

A deal on the UK’s withdrawal agreement was expected to be agreed in time for an EU summit in October, along with a statement from both sides on the future relationship.

However, a number of senior figures have said this deadline may slide into November. 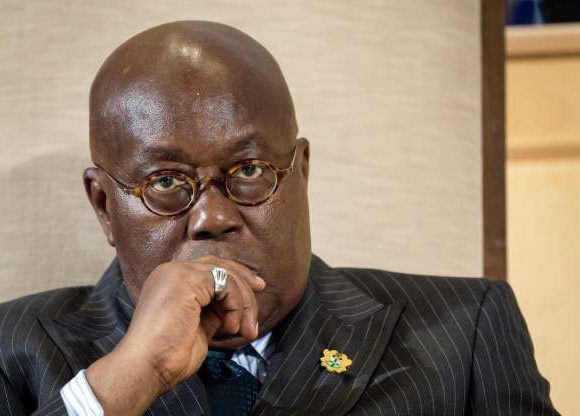