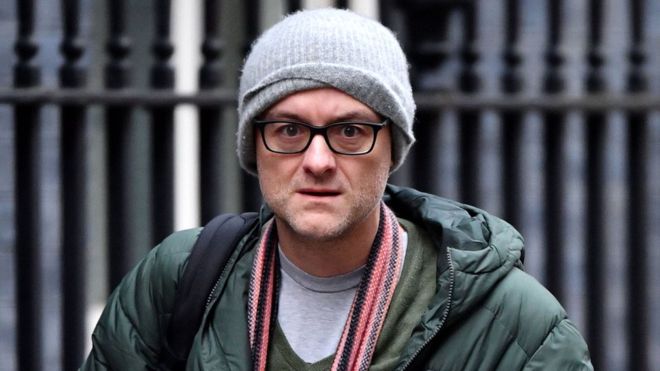 The PM’s senior adviser has called for changes to how government works, saying there are “profound problems” with how decisions are made.

He said he wanted “weirdos and misfits with odd skills” to apply to work in Downing Street.

But a civil servants’ union said the recruitment of experts had been hampered by “pay restraint”.

In an unusual move, Mr Cummings also called for people keen to work in Downing Street to get in touch with him via a private Gmail address.

The former Vote Leave campaign director said he wanted to hear from “an unusual set of people with different skills and backgrounds”, some to work as special advisers and “perhaps some as officials”.

He said No 10 was keen to recruit data scientists, software developers and economists to improve the performance of government.

A junior applicant will become his personal assistant for a year, he said.

“The point of this government is to do things differently and better and this always looks messy,” he wrote.

“We do not care about trying to ‘control the narrative’ and all that New Labour junk.”

He added that officials should be encouraged to stay in their roles for longer so that they are able to build up expertise in particular policy areas.

“Shuffling some people who are expected to be general managers is a natural thing but it is clear Whitehall does this too much,” he said.

“There are not enough people with deep expertise in specific fields.”

Responding to the blog, the FDA union, which represents senior civil servants, said Mr Cummings had not clarified how new recruits would be selected or what their role within government would be.

Dave Penman, the union’s general secretary, said: “Civil servants are recruited on merit, not patronage – a critical principle if they are to provide the best impartial advice to ministers.”

He also said senior officials moved between different jobs in an effort to boost their pay after a “decade of pay restraint” within the civil service.

Mr Cummings’s desire to recruit experts might prove difficult because of pay rates, he added, which he said were “typically half of those paid elsewhere”.

“All senior civil service roles are already open to external competition, yet time and again, government’s failure to pay a market rate restricts the pool,” he added.

“There’s no word on this in his blog, or on addressing the longer term pay restraint that has created these issues.”

It comes after Rachel Wolf, who co-wrote the Conservatives’ election manifesto, said “seismic” changes to the civil service were being planned by No 10.

Writing in the Daily Telegraph, Ms Wolf said Mr Cummings believed changing how government works was a “prerequisite” to delivering on promises made to the voters by the Conservatives during last month’s election campaign.

She said officials should get more training in science-related skills, and “reorient” policy decisions towards the public rather than “special interests”. 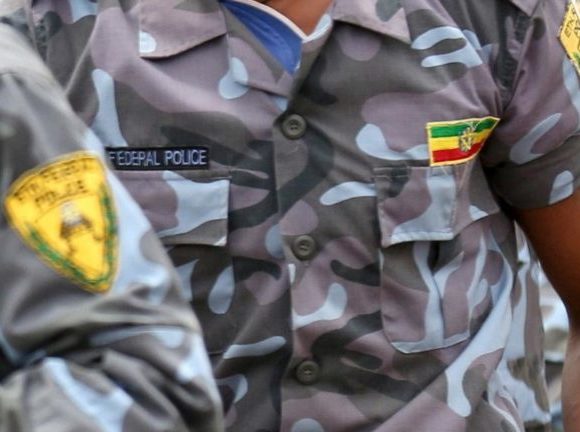 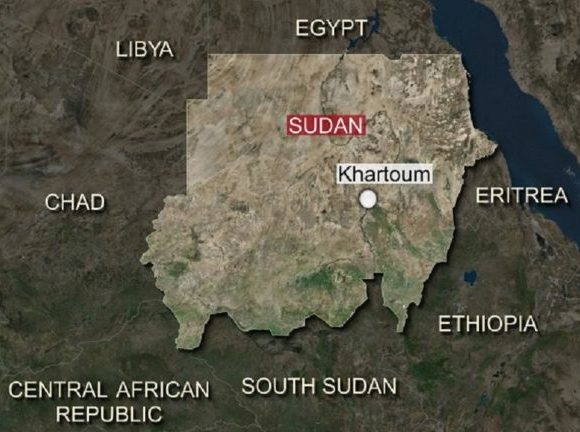 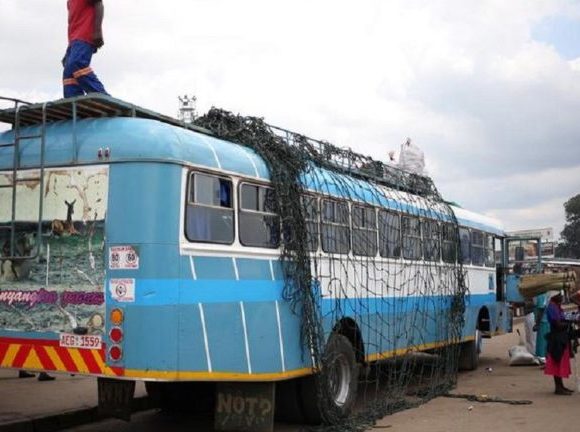