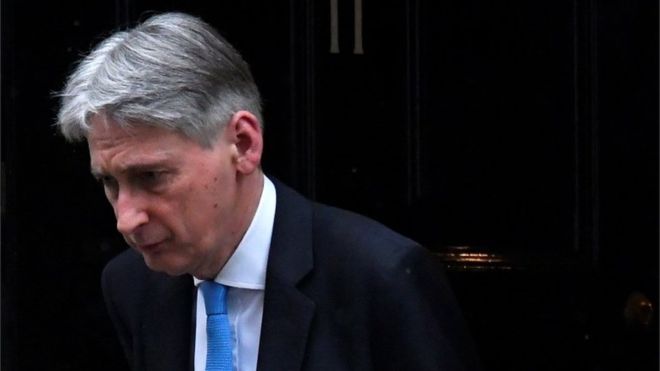 While it will not be an occasion for announcements on tax and spending – that’s for the Budget – there are likely to be new forecasts for economic growth.

And coming amid a crucial series of Brexit votes, Mr Hammond may indicate that a no-deal could thwart his intention to end austerity.

He has, after all, been one of the Cabinet’s vocal soft Brexit backers.

That is to say, don’t expect any significant announcements on tax and spending.

The chancellor himself has dubbed it a fiscal “non-event”.

Since 1975, the government has been legally obliged to produce its projections for the economy and the public finances twice a year.

Chancellors have interpreted this in different ways, with most opting for a main annual Budget and then a mini version.

In 2016, however, Mr Hammond said that he’d be focussing on an autumn budget – and he seems determined to uphold this.

As anyone who has to complete tax returns will know, January is a bumper month for payments.

Even so, an unprecedented £21bn was collected via income tax and corporation tax in January.

This means the government is on track to have a smaller deficit (the amount it has to borrow to fund spending) this financial year.

It expected that shortfall to be £25.5bn. Now it’s likely to be only about half the £40bn or so the government was predicting about a year ago. 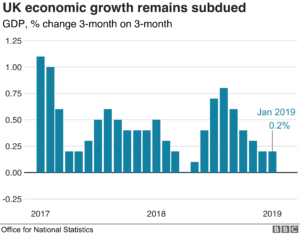 3. But don’t expect austerity to end just yet

The chancellor may have more money to play with, more wiggle room – and his boss, the prime minister hailed the end of austerity last autumn.

Public services – from policing to education and local government – have felt the squeeze on budgets.

Many have seen their funds plummet once inflation is taken into account since 2010, and services cut as a result.

But Mr Hammond won’t be splashing the cash just yet.

While the uncertainty over the outcome of Brexit remains, he can’t afford to.

He may need extra funds if say, a no-deal, hampers activity – and that might damage tax take too.

4. The economy is on go-slow

Even with a deal, the Bank of England predicts that the economy is set to expand at its slowest rate this year since the crisis.

The chancellor’s forecasts, prepared by the Office for Budget Responsibility, are likely to show the same.

Part of the downgrade will be down to disappointing business investment in the wake of the referendum, and part reflecting an unexpected slowdown elsewhere, particularly in the likes of Germany and Italy.

Will there be the “deal dividend” that the chancellor has touted before, that is, a rebound in corporate and consumer spending if and when the uncertainty lifts? (The Bank of England is less confident).

And how could the loss of momentum and confidence impact our impressive track record on employment?

These statements are often marked by what isn’t explicitly announced, and this one will be no different.

Benefits, for example, are scheduled to be frozen again, as is the income level at which parents stop being eligible for child benefit.

It’s not all bad news: the income tax personal allowance is destined to rise to £12,500.

The fuel duty freeze is scheduled to continue.

The chancellor may also take the opportunity to update on reviews and initiatives. For example, he commissioned a report on competition in the digital sector last summer.

6. Bunnies are hard to resist

Few chancellors can resist the temptation to pull the traditional rabbit out of the hat at fiscal events – that is, provide a few sweeteners.

For all his protestations that this spring statement is a non-event, Mr Hammond may not be that different. 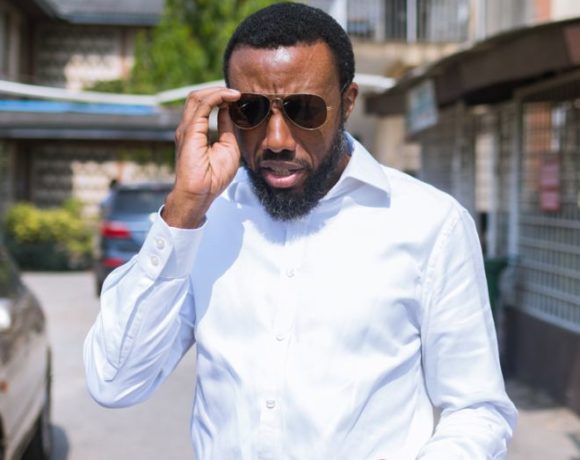