UK: Child taken away from mum who refused him icecream 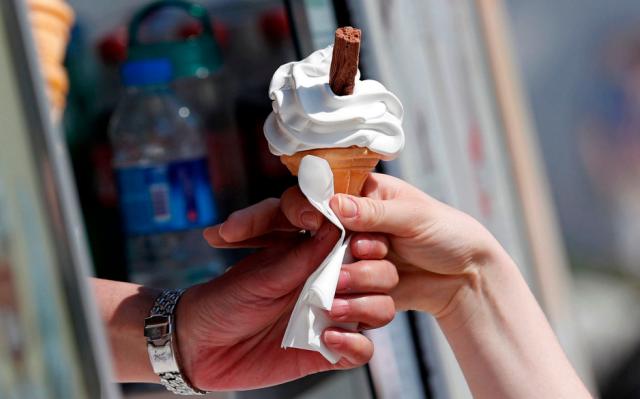 A High Court judge has criticised a social worker who took a child away from his mother because she refused to give him an ice cream.

The social worker said the woman was failing to meet her son’s “emotional needs”, and also highlighted how she did not allow him to get his hair to be cut “in the way that he liked”.

Mr Justice Mostyn, who is based in the Family Division of the High Court in London, said the social worker’s criticisms were “utterly insubstantial” and “obviously inconsequential”.

The judge said the social worker had outlined her evidence in a 44-page witness statement which was “very long on rhetoric” but “very short indeed” on “concrete examples” of “deficient” parenting.

He said it was “very hard” to pin down within the “swathes of text” what exactly was being said “against” the woman.

The mother had not spent sufficient one-to-one time with (the boy) and had failed on one occasion to take him out for an ice cream… This struck me as utterly insubstantial criticism.” Mr Justice Mostyn

Mr Justice Mostyn has made complaints in a ruling after analysing the boy’s case at a family court hearing in Swansea. The social worker worked for Carmarthenshire County Council.

A lower-ranking judge had ruled that the boy, now eight, should be taken from his mother’s care and move to live with foster parents.

The woman had continued to see the boy so her parenting skills could be assessed. She had then asked Mr Justice Mostyn to allow her son to return home, as Carmarthenshiresocial services bosses had opposed her application.

Mr Justice Mostyn ruled in her favour, and said the boy should return to his mother and his care be supervised by social services staff.

“The local authority’s evidence in opposition to the mother’s application was contained in an extremely long, 44-page, witness statement made by the social worker,” said the judge.

“This witness statement was very long on rhetoric and generalised criticism but very short indeed on any concrete examples of where and how the mother’s parenting had been deficient.

“Indeed, it was very hard to pin down within the swathes of text what exactly was being said against the mother.”

He said the social worker had been asked to “identify her best example” of the mother “failing” to meet the boy’s “emotional needs”.

“Her response was that until prompted by the local authority the mother had not spent sufficient one-to-one time with (the boy) and had failed on one occasion to take him out for an ice cream,” said the judge.

“This struck me as utterly insubstantial criticism.”

He added: “A further criticism in this vein was that the mother had failed to arrange for (his) hair to be cut in the way that he liked. Again, this is obviously inconsequential.” 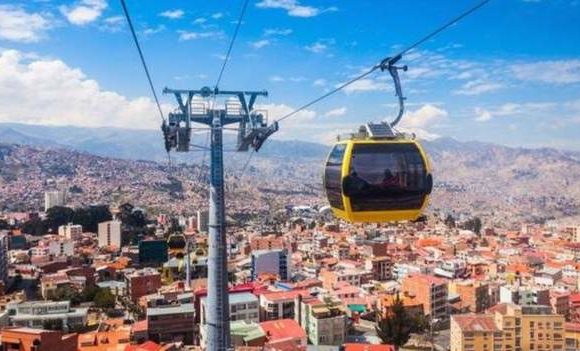 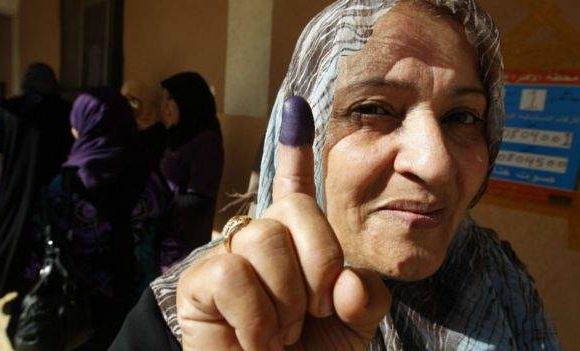 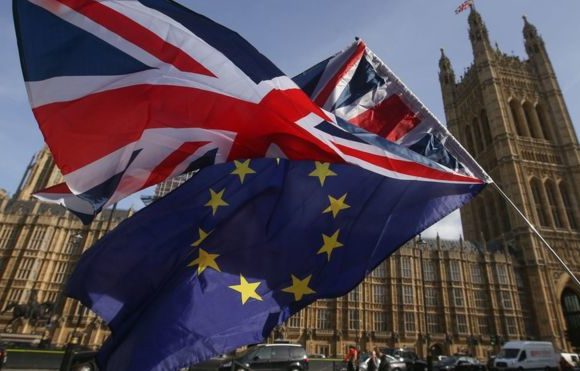