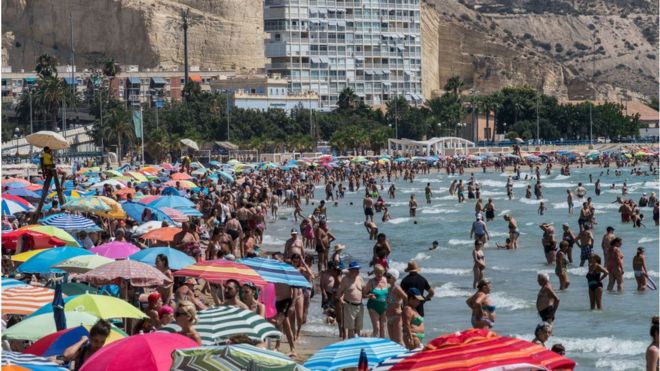 More than 5,000 people were the victims of holiday booking fraud last year, with their total losses amounting to £7m, research suggests.

“As victims often find out just before they travel, or even in resort, that they have been defrauded, it can then be very difficult and expensive to obtain a legitimate replacement booking,” he added.

More than half (53%) of the crimes related to the sale of airline tickets, with scammers particularly targeting people visiting family and friends in Africa and the Indian subcontinent.

One in four cases involved accommodation, such as payments to stay in upmarket villas which are either fictitious or are being offered without the owner’s knowledge.

Spain and France were among the destinations most commonly affected.

In one instance, Libby from London booked a houseboat in Amsterdam for her birthday through what appeared at first to be a credible website, which asked her to pay via a money transfer service.

The price offered was low compared to other sites, and the account Libby transferred the cash to was Polish.

After repeated attempts to contact the agent, with no reply, she requested a full refund in line with the company’s guarantee, but she ended up losing the cost of the rental plus a £500 deposit.

Her bank and the money transfer service both said they could not compensate her.

In another example, Sue, from Solihull, and her family booked a week’s stay at a Spanish villa online.

She opted to pay half the cost up front plus a deposit – totalling £1,305 – via a bank transfer. But when she emailed the company for more information she got no reply.

In the end she lost the money and had to fork out for another villa as she had already paid for six flights.

“There is a startling emotional impact of falling victim to holiday fraud bringing the feeling of embarrassment and disappointment to those we love,” said Pauline Smith, head of Action Fraud.

“It is important that you do your research when making travel arrangements.” 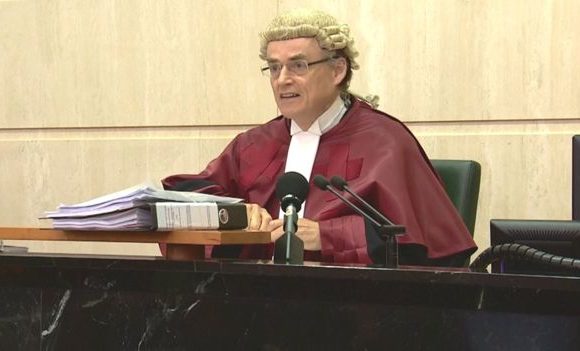 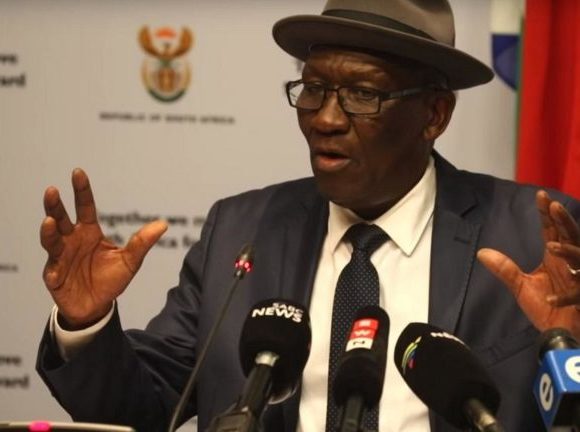 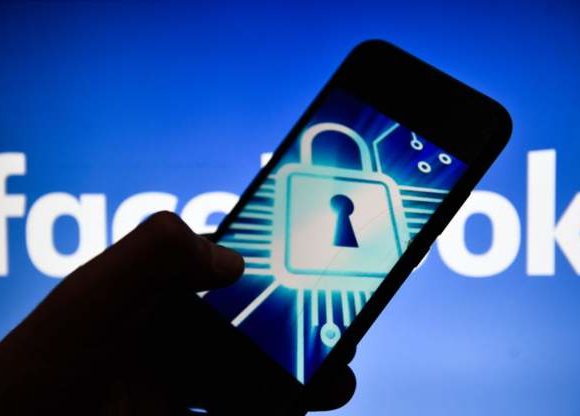