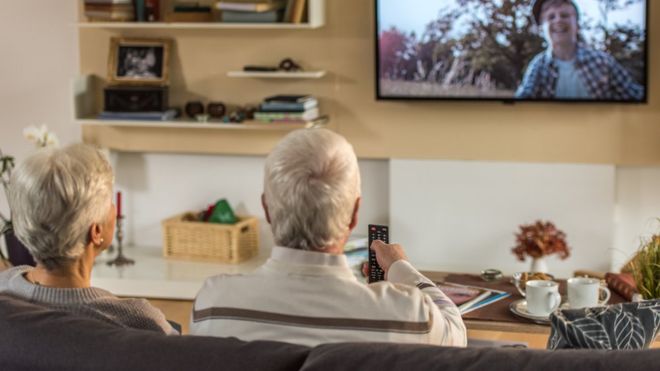 Labour has pledged to keep free TV licences for over-75s if it wins power in the 12 December general election.

The BBC has said from 2020 only those on pension credit will qualify, after it was made responsible for funding them under the charter agreement.

It has also been reported that Boris Johnson is looking to save the perk, as part of his election campaign.

According to the Sun on Sunday, the prime minister has ordered officials to find a way to ensure no over 75s would need to pay as a “priority”.

The BBC and the government have come under fierce criticism over the move to scrap free licences to all people aged over 75, which was announced in June.

The decision came after the government made the BBC shoulder the cost of the benefit as part of its funding settlement.

The corporation said retaining the benefit for all over-75s would have cost £745m – a fifth of the BBC’s budget – by 2021-22 and led to “unprecedented closures”.

Mr Watson, who is also Labour’s deputy leader, made the party’s announcement in the Mirror, saying: “Four in 10 older people say the TV is their main source of company, but from next year 3.7 million older people will lose their free TV licence.

“It’s disgraceful. Our message is clear – vote Labour to save free TV licences.”

Last month, a committee of MPs urged both the BBC and government to find a way to keep the benefit. 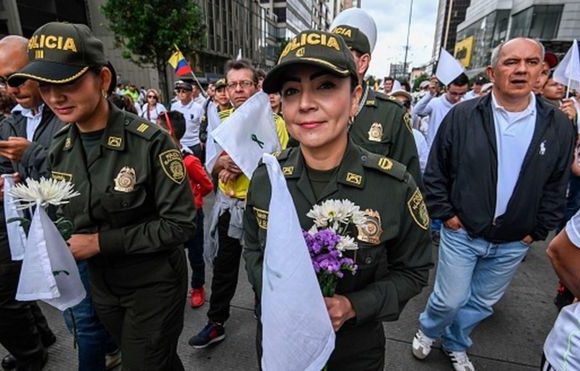 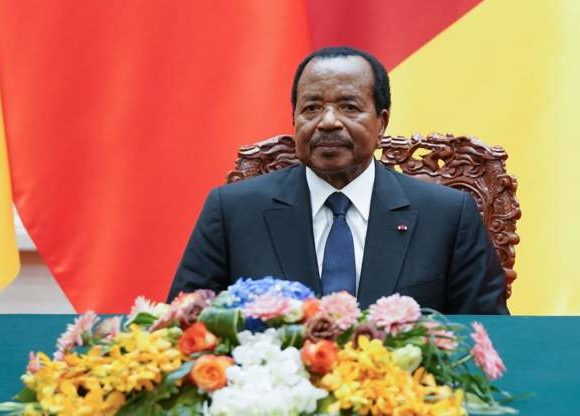