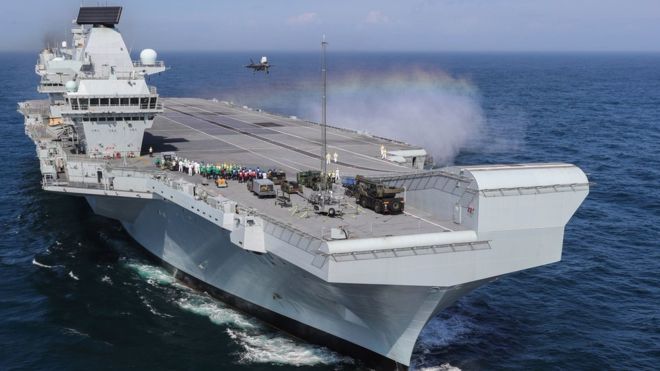 The UK’s new aircraft carrier, HMS Queen Elizabeth, has returned from sea trials early after a leak was found.

A Ministry of Defence spokeswoman described the leak as “a minor issue with an internal system” on Britain’s biggest and most powerful warship.

The £3.1 billion ship returned to Portsmouth as a precautionary measure after the leak was found on Tuesday. 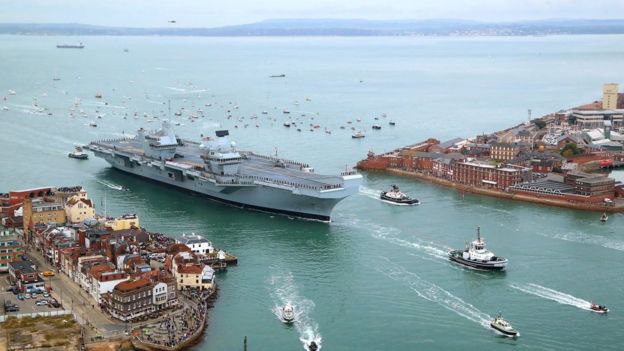 Water leaked into an internal compartment, where it was contained.

The MoD said: “An investigation into the cause is under way.”

This latest problem follows a number of other issues including a shaft seal leak, which caused water to pour into the ship, and the accidental trigger of the sprinklers in the hangar.

In May the captain of the aircraft carrier was removed from the ship amid claims he misused an MoD car.

The warship was commissioned by the Queen in December 2017. 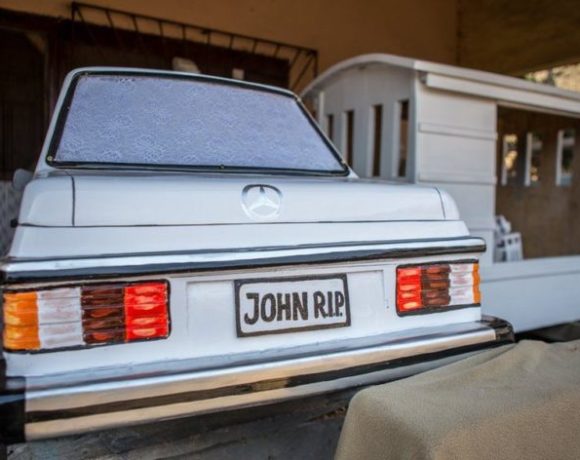