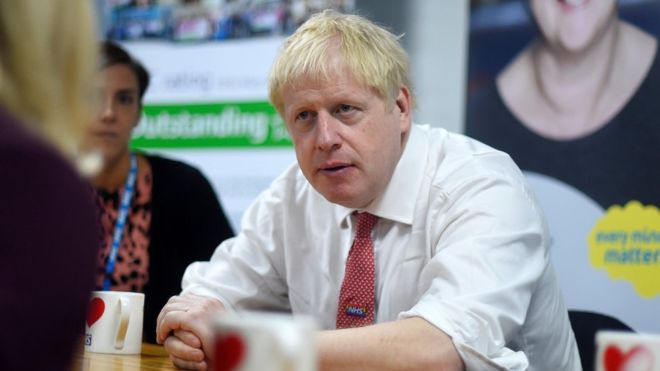 The UK government is preparing for a breakdown in talks with the EU over Brexit this week, according to No 10.

A government official told the BBC the EU had not shown a desire to “budge one centimetre” since Boris Johnson submitted new proposals to Brussels.

They said a deal was not completely ruled out, but another source said the PM’s plans were “the only way out”.

It comes after leaks from the European Commission showed major concerns from the EU about the UK’s Brexit proposals.

On Monday night, the Spectator published texts from a Downing Street source, who claimed if the deal “dies in the next few days, then it won’t be revived”.

The government has not denied the briefing, which also said Boris Johnson “will do all sorts of things to scupper a delay” to leaving the EU, and that the UK may try to disrupt EU workings if forced to remain.

Former Tory cabinet minister Amber Rudd – who quit her job over the government’s position on Brexit, and as a Conservative – said the language was “angry and desperate”, and urged the prime minister to focus on getting “clarity” on a deal with “dignity and diplomacy”.

The UK sent new proposals for a Brexit deal to Brussels last week, with Mr Johnson urging the EU to enter detailed talks to “thrash out” any objections.

The main focus is to replace the so-called backstop – the policy negotiated by Theresa May and the EU to prevent a hard border returning to the island of Ireland – which has long been a sticking point with Parliament for agreeing a deal.

Mr Johnson has said the UK will leave the EU on the Brexit deadline of 31 October, with or without a deal.

But under legislation passed by MPs last month known, as the Benn Act, Mr Johnson must write to the EU requesting a further delay if no deal is signed off by Parliament by 19 October – unless MPs agree to a no-deal Brexit.

What are the PM’s border plans?

Under Mr Johnson’s proposals, which he calls a “broad landing zone” for a new deal with the EU:

After presenting the plans to the EU, government sources hoped the UK might be able to enter an intense 10-day period of negotiations almost immediately, with the aim of coming to a final agreement at an EU summit on 17 October.

Talks have been taking place between negotiators from both sides since Thursday evening and will continue today.

But the BBC’s political editor Laura Kuenssberg said there is a growing expectation in government Brexit talks will fail before the week is out, claiming there is little sign of the EU being willing to engage in serious discussions about the UK proposals.

A senior source warned No 10 was not willing to move away from the principle of providing a consent mechanism for Northern Ireland or the plan of leaving the customs union.

And if the EU does not accept these principles, “that will be that” and the plan moving forward would be an “obstructive” strategy towards the EU.

In a final warning, government sources told Laura Kuenssberg the EU was heading for an “historic miscalculation” if they did not engage with the UK’s proposals.

What about the EU?

After receiving the proposals, the EU pledged to examine them carefully.

But a number of senior figures, including Ireland’s Taoiseach (Prime Minister) Leo Varadkar, warned the proposals did not form the basis for deeper negotiations – even if they believed a deal could still be done.

French President Emanuel Macron said the EU would decide at the end of the week whether a new deal was possible.

But a leaked presentation to EU diplomats revealed they were unwilling to accept the UK’s plans committing to no checks on either side of the Irish border if the Northern Ireland Assembly – Stormont – is granted a veto and there is no guarantee of checks on the UK side.

BBC Brussels correspondent Adam Fleming said EU negotiators were “so nonplussed by the proposal they asked if it was a mistake”.

It is understood the UK also wants continuing access to several EU trade databases, even if Stormont withholds its consent for the new arrangements.

Warning from IFS and court challenge

While the negotiations between the UK and EU continue, a warning has been issued by the Institute for Fiscal Studies that even a “relatively benign” no-deal Brexit could push UK debt to its highest since the 1960s.

In the report, the think tank said government borrowing was likely to rise to £100bn and total debt would soar to 90% of national income.

The IFS’s director, Paul Johnson, said the government was “now adrift without any effective fiscal anchor”.

But after the warning – directed at the chancellor as he prepares his annual budget – the Treasury said any decisions would be made “with a view to the long-term sustainability of the public finances”.

The Independent Workers Union of Great Britain is supporting three of its members to force the government to seek an extension to the deadline over fears their workers’ rights would be watered down.

The government has promised EU-law derived employment rights will remain in law after Brexit – such as minimum paid holiday and working hours regulations – but the union says ministers would have free rein to change them after the UK leaves the EU.

The case follows a challenge in the High Court by civil rights group Liberty, which is seeking assurances that the government will abide by the Benn Act to seek an extension if no deal is agreed before 19 October.

In Scotland, a separate challenge has been brought to the Inner House of the Court of Session – Scotland’s highest court – by businessman Dale Vince, Jolyon Maugham QC and SNP MP Joanna Cherry, to ask judges to consider whether a court can sign a Brexit extension request letter on behalf of the government.

The court will also hear an appeal against a ruling, given on Monday, that Mr Johnson can be trusted to apply the law. 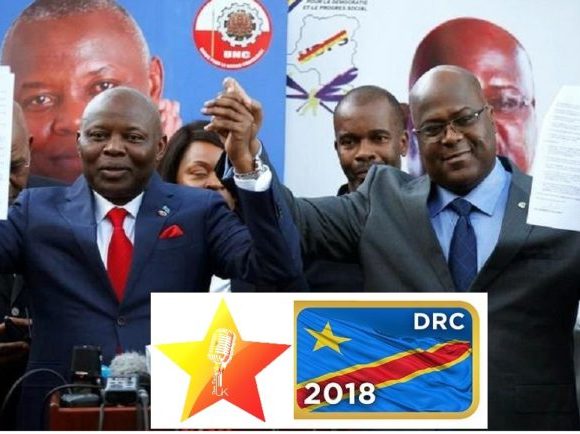 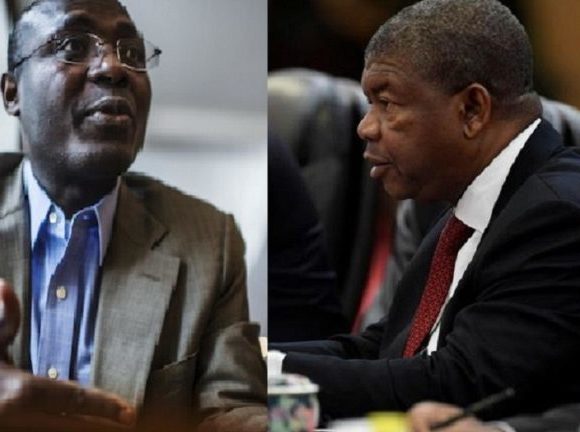