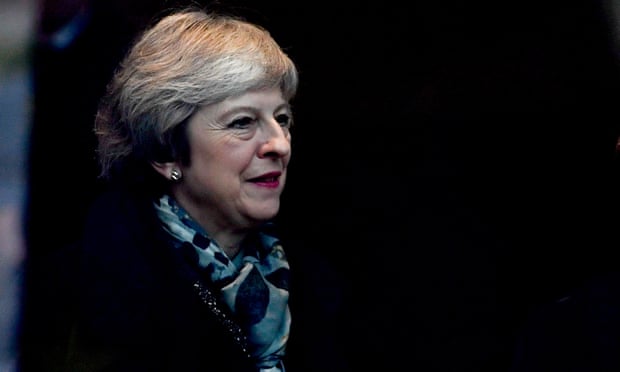 The so-called “meaningful vote” will take place later as five days of debate on Brexit come to an end.

Mrs May has called for politicians to back her deal or risk “letting the British people down”.

But with many of her own MPs expected to join opposition parties to vote against the deal, it is widely expected to be defeated.

Attorney General Geoffrey Cox will open the last day of debate at about 12:50 GMT, with Mrs May due to close the debate with a speech from about 18:30 GMT.

Voting will start at about 19:00 GMT, starting with backbench amendments that could reshape the deal and then the vote on the withdrawal agreement itself.

The prime minister addressed her backbench MPs on Monday evening in a final attempt to win support for her deal – which includes both the withdrawal agreement on the terms on which the UK leaves the EU and a political declaration for the future relationship.

In the Commons, she said: “It is not perfect but when the history books are written, people will look at the decision of this House and ask, ‘Did we deliver on the country’s vote to leave the EU, did we safeguard our economy, security or union, or did we let the British people down?'”

Mrs May also tried to reassure MPs over the controversial Northern Irish “backstop” – the fallback plan to avoid any return to physical border checks between the country and Ireland.

She pointed to new written assurances from the EU that the contingency customs arrangement being proposed would be temporary and, if triggered, would last for “the shortest possible period”.

Mrs May will address her cabinet on Tuesday morning, before the debate resumes at lunchtime.

He said with this deal “we’ve picked a whole bowl of glistening cherries”, despite the fact the EU had said at the beginning of negotiations that there would be no “cherry picking”.

“If we don’t vote for this agreement then we risk playing into the hands of those who do not want Brexit to go ahead,” he said.

But many Tory MPs and the Democratic Unionists remain adamantly opposed to the deal.

About 100 Conservative MPs – and the Democratic Unionist Party’s 10 MPs – could join Labour and the other opposition parties to vote it down.

Former Brexit secretary Dominic Raab said that Brexiteers like him could back a deal if aspects such as the backstop were dealt with.

He told the Today programme the EU had played “a smart game of hard ball” and said it was time for the UK to do the same.

The deal suffered a heavy defeat in the House of Lords on Monday night, as peers backed a Labour motion by 321 votes to 152.

While the vote carries no real weight, as peers accepted MPs should have the final say, the motion – which also rejected a “no deal” scenario – expressed “regret” that Mrs May’s deal would “damage the future economic prosperity, internal security and global influence” of the UK.

However, five Conservative Brexiteer MPs who have been critics of the withdrawal agreement have now said they will support the government, along with three Labour backbenchers and independent Frank Field.

Brexit Secretary Steve Barclay said it showed there had been “progress” but admitted to the BBC’s Politics Live that gaining support was “challenging”.

A number of amendments to Mrs May’s deal have been put forward by MPs to try to make changes to it in Parliament.

Proposals include giving MPs a vote on whether to implement the backstopand putting a time limit on how long the backstop could last.

Labour MP Hilary Benn had planned an amendment to reject the deal and prevent no deal – but has since told BBC assistant political editor Norman Smith that he has withdrawn his proposal.

Mr Benn told the Today programme that he wanted there to be a “clear, single vote” on Mrs May’s deal, so that there was “clarity” on why it was being rejected.

When asked what the margin of defeat could be for Mrs May, former Downing Street director of legislative affairs Nikki da Costa told Today she expected it to be within the “50 to 80 mark”.

The Commons Speaker, John Bercow, will decide which amendments can go forward to be voted on just before the vote on the deal itself.

Speaking to his own backbenchers last night, Mr Corbyn again condemned the deal and reiterated his call for a general election if it is voted down by Parliament. He also promised Labour would call a no-confidence vote in the government “soon”.

He said: “Theresa May has attempted to blackmail Labour MPs to vote for her botched deal by threatening the country with the chaos of no deal. I know from conversations with colleagues that this has failed. The Labour party will not be held to ransom.”

Towards the end of seven hours of Commons debate, shadow chancellor John McDonnell said if Labour could not force a change of government, ministers must cede power to allow MPs across Parliament to work together “to secure the best compromise to protect our country”.

Chancellor Philip Hammond wound up the fourth day of debate just after 02:00 GMT on Tuesday, by warning that no-one would get “exactly the Brexit they want”.

Leaving the EU without a deal would be “every bit as much a betrayal as no Brexit at all”, he argued, saying it would not deliver on the promise of greater prosperity. 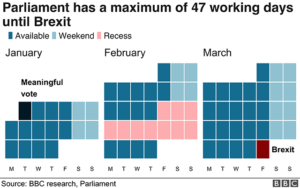 If the deal is rejected by MPs, Mrs May has three sitting days to return to Parliament with a “Plan B”.

Some have suggested she would head to Brussels on Wednesday to try to get further concessions from the EU, before returning to the Commons to give a statement about her new proposal by Monday. This could then be put to a vote by MPs.

If this also fails, there is a proposal put forward by senior Conservative backbenchers Nick Boles, Sir Oliver Letwin and Nicky Morgan for a “European Union Withdrawal Number 2 Bill”. This would give ministers another three weeks to come up with another plan and get it through Parliament.

f this doesn’t work either, they propose giving the responsibility of coming up with a compromise deal to the Liaison Committee – which is made up of the chairmen and chairwomen of all the Commons select committees, drawn from opposition parties as well as the Conservatives.

This proposal in turn would have to be voted through by MPs.

In another development, a cross-party group of anti-Brexit politicians has published proposed legislation to bring about another referendum to ask the public whether they want to remain in the EU or leave under the prime minister’s deal.

The MPs behind the draft legislation point out that Article 50 – the two-year process by which an EU member can leave the bloc – would have to be extended in order for another referendum to take place, meaning the UK would remain a member beyond 29 March.

But, unless new legislation is introduced, the default position will be that the UK leaves the EU on that date with no deal.

A “no-deal” Brexit is where the UK would cut all ties with the European Union overnight. 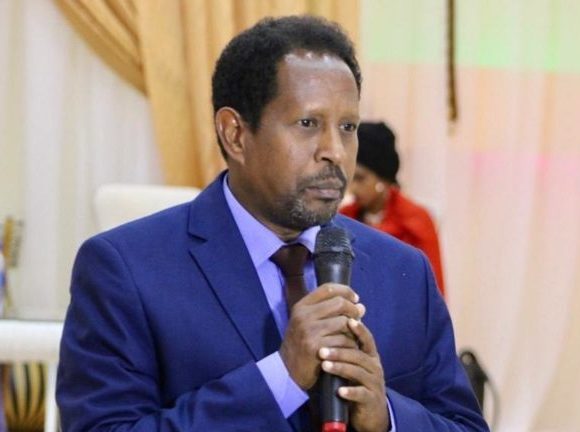 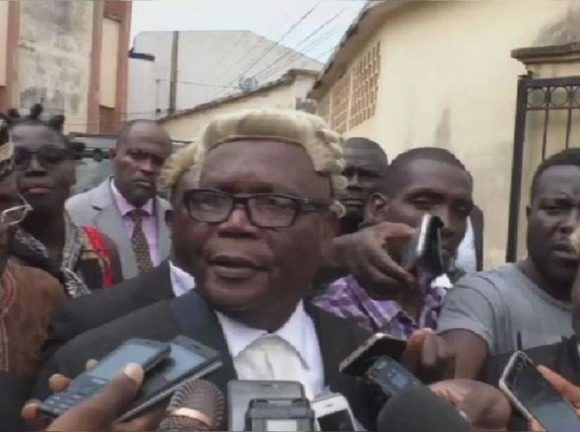