UK: Theresa May to face cabinet showdown over Brexit deal 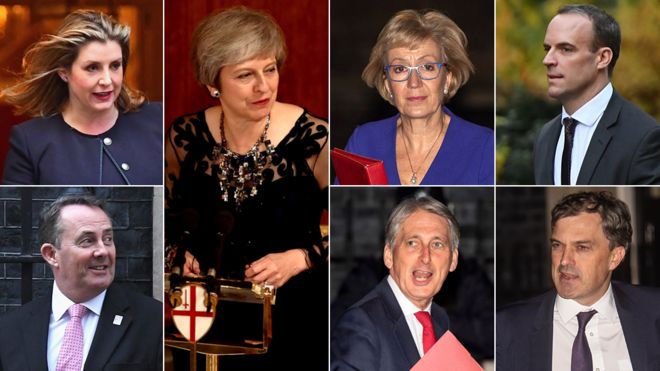 Theresa May faces a crunch cabinet meeting later as she tries to win colleagues’ support for a draft Brexit agreement between the UK and EU.

Senior ministers will gather in Downing Street at 14:00 GMT amid calls to reject the deal from both senior Brexiteers and some Remain supporters.

The Democratic Unionists have warned it could lead to the break-up of the UK.

But the BBC’s Norman Smith said No 10 were stressing it had pushed “right to the wire” and “gone as far as we can”.

He said the prime minister would seek to head off the threat of any resignations by telling her ministers that while not perfect, the agreement was as good as it can get.

Downing Street, he added, were pointing to what they view as significant wins, including no separate customs border for Northern Ireland and an arbitration mechanism to ensure the UK can exit the proposed “backstop” customs arrangement.

Ministers – including Brexiteers like Liz Truss, Esther McVey and Penny Mordaunt – have been filing into Downing Street to get their first look at the agreement in a special reading room, amid speculation about further resignations.

Theresa May is briefing ministers on the plans on a one-to-one basis ahead of a full cabinet meeting expected to last three hours.

If the cabinet signs it off, the EU Commission is expected later to publish the details of the 500-page draft withdrawal agreement as well as the much shorter declaration on future economic and security relations.

The pound made a tentative rise against the dollar on Wednesday morning – up 0.12% – and rose against the Euro – up 0.16% – in the wake of news that the draft had been agreed.

Ambassadors from the remaining 27 EU member states will discuss the possibility of organising an emergency summit later this month, earmarked for 25 November, to sign off on it. 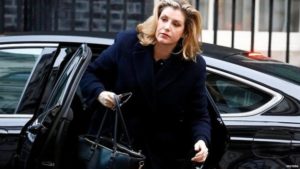 If this happens, the government will then face a battle to win Parliament’s backing, with some Tories vowing to vote against it and Northern Ireland’s Democratic Unionist Party – which Mrs May relies on to win key Commons votes – also expressing concern.

The DUP’s Jeffrey Donaldson told BBC Radio 4’s Today that from “what we have heard… this deal has the potential to lead to the break-up of the United Kingdom and that is not something we can support”.

He added that his party “do not fear a general election”, if that is what happens as a result of opposing the deal.

Leading Brexiteer Jacob Rees-Mogg told BBC Newsnight he was so unhappy with the agreement he could withdraw his backing for Mrs May.

But Conservative Chief Whip Julian Smith said he was “confident” the deal would pass when put to a crucial Commons vote. 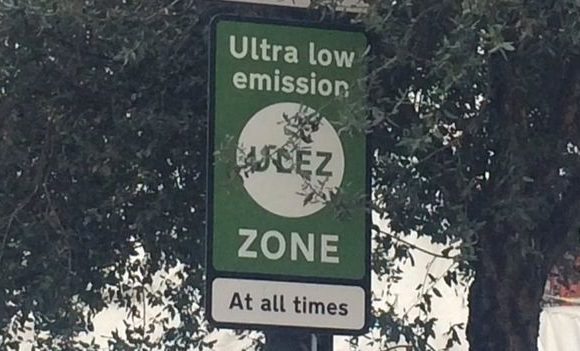 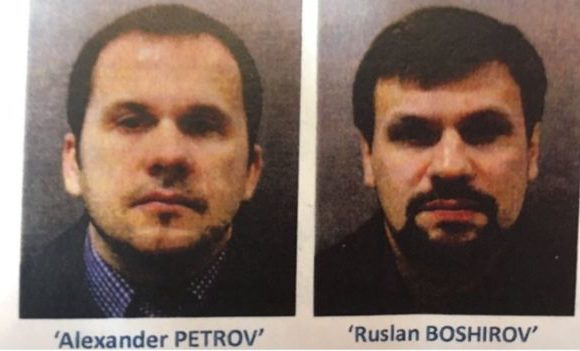