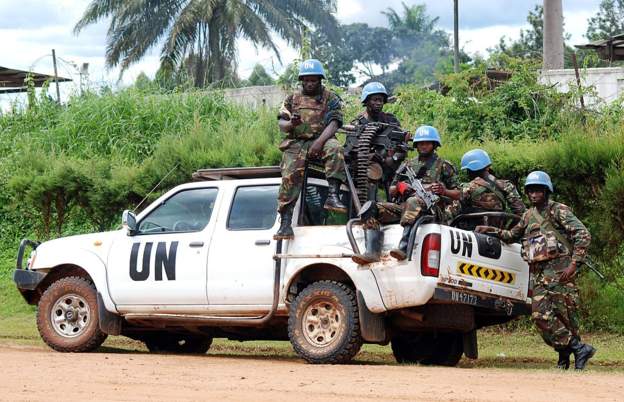 The UN chief has promised to strengthen the operational capacity of the peacekeeping force in the east of the Democratic Republic of Congo where attacks on health workers and Ebola facilities have undermined efforts to stop the spread of the virus.

In a meeting with President Félix Tshisekedi on Monday, António Guterres acknowledged that the security situation in eastern DR Congo was far from resolved and said it could worsen without the UN peacekeepers.

Last year former President Joseph Kabila called for the peacekeepers to leave, arguing that their mission had failed to restore peace.

Mr Guterres said the long-term aim was to ensure that the peacekeepers, deployed almost two decades ago, were no longer necessary, but he gave his assurance that the UN would “not abandon the Congolese people”.

Some 16,000 peacekeepers are deployed in the country, making it one of the largest UN missions in the world.

Rebels often mingle with the population before attacking Ebola treatment centres and clinics. The insecurity is undermining the efforts to tackle the Ebola virus.

These guerrilla-like tactics in hard to access areas make it hard for the Congolese army and its UN partners to go after the rebels. 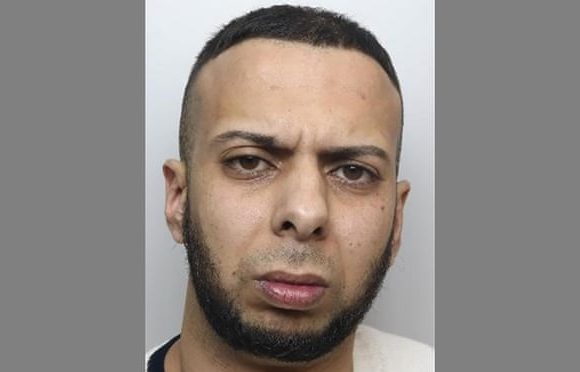 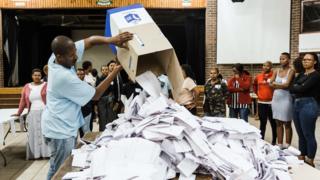