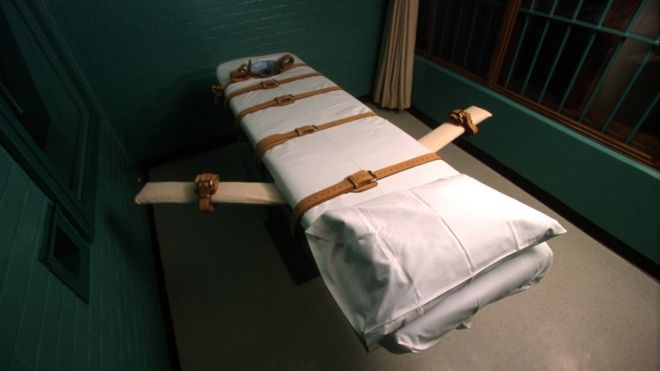 California Governor Gavin Newsom will announce a moratorium on executions and a temporary reprieve for all 737 inmates on death row in the state.

US media report he plans to sign an executive order later on Wednesday, describing the death penalty as “inconsistent with our bedrock values”.

California has not carried out any executions since 2006, as a series of court battles over execution methods have been waged.

No death row inmates will be released. 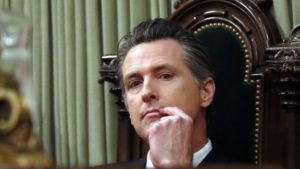 Governor Newsom took office in January and a death penalty moratorium was one of his campaign pledges.

“I do not believe that a civilized society can claim to be a leader in the world as long as its government continues to sanction the premeditated and discriminatory execution of its people,” he said in a statement issued with the executive order.

The order will also withdraw California’s lethal injection protocol and close down the state’s execution chamber at San Quentin prison.

Capital punishment in the US

Two voter initiatives to end the death penalty in California have narrowly failed to gain a majority in recent years, with 48% support in 2012 and 47% support in 2016. Governor Newsom supported both initiatives.

But a separate proposition voted on in 2016 won support for its demand to speed up executions in California.

The governor does not have the power to abolish the state’s 1978 death penalty legislation permanently. A repeal would require a popular vote in favour of the change. The next opportunity for such a ballot would be at the 2020 elections.

The reprieves Governor Newsom is now issuing will expire when he leaves office; his current term lasts until January 2023.

More than 900 people have been sentenced to death in California since 1978 but only 13 have been executed.

Another 79 have died of natural causes, and a further 26 committed suicide, figures from the California Department of Corrections and Rehabilitation show. 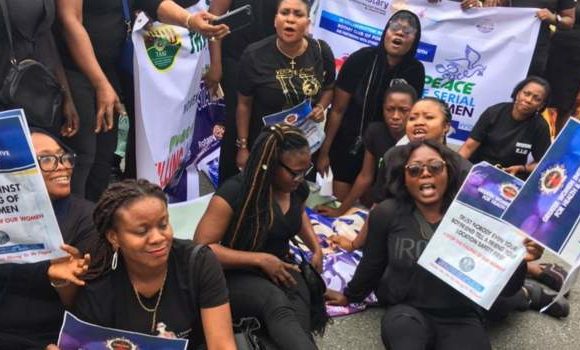 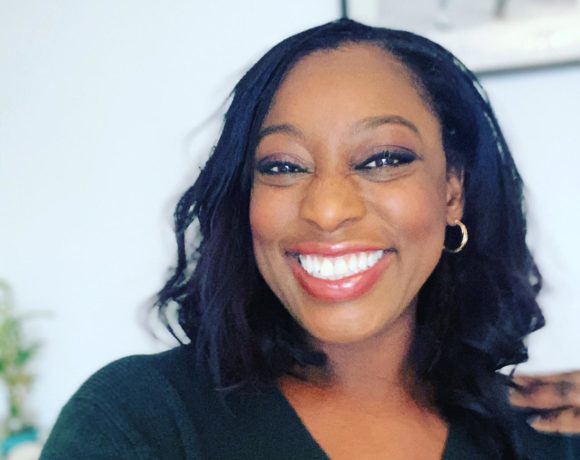 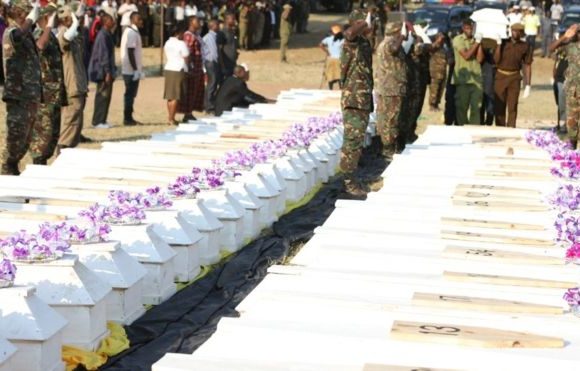