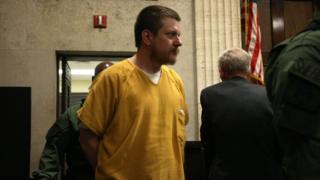 Ex-Chicago policeman Jason Van Dyke has been sentenced to six years and nine months in jail for the 2014 killing of black teenager Laquan McDonald.

Video of Van Dyke firing repeatedly at the 17-year-old was released a year later, and led to street protests.

During Friday’s hearing, residents told of alleged past mistreatment at the hands of the officer.

One witness told the court Van Dyke, 40, had put him in a stranglehold after he refused to spit out a cough drop.

Another claimed that he had pushed a gun to his head as he was leaving a petrol station, and screamed racist epithets in his face. 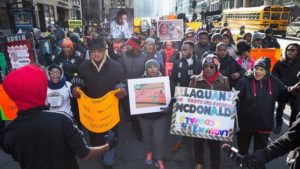 Van Dyke’s brother-in-law, who is black, also took the stand to say that he had never known the former policeman to be a “racist cop”.

After a trial in October, Van Dyke was found guilty of murder as well as 16 counts of aggravated battery – one charge for each shot he fired at McDonald.

Dashcam video of the incident showed McDonald, who was high on the PCP drug at the time, refusing the officer’s command to drop a knife as he walked down the street.

Friday’s sentence comes one day after three former and current policemen who were accused of helping to cover up the killing were found not guilty by a different Chicago judge.

According to the Chicago Tribune, which called Thursday’s verdict “stunning”, it is the first time in the city’s history that a police officer has faced criminal charges stemming from an on-duty shooting. 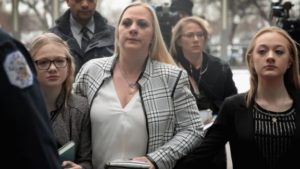 Van Dyke’s wife and daughters were in court on Friday

Before sentencing, Van Dyke’s family and friends filed letters telling of his service to the community.

His 17-year-old older daughter took the stand earlier on Friday to blame the media for criticising “police officers for doing their jobs”.

She told the court she had written a school essay about the “harsh realities” of police work, and said officer do not care about race, “they care about your safety”. 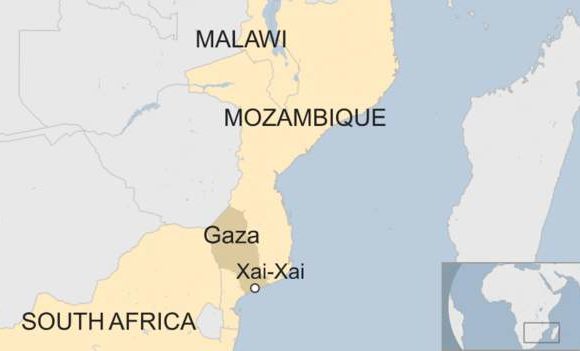 US: Trump senior official says he is ‘part of the resistance’ 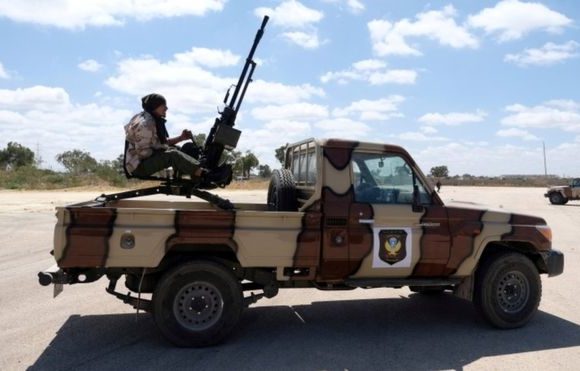