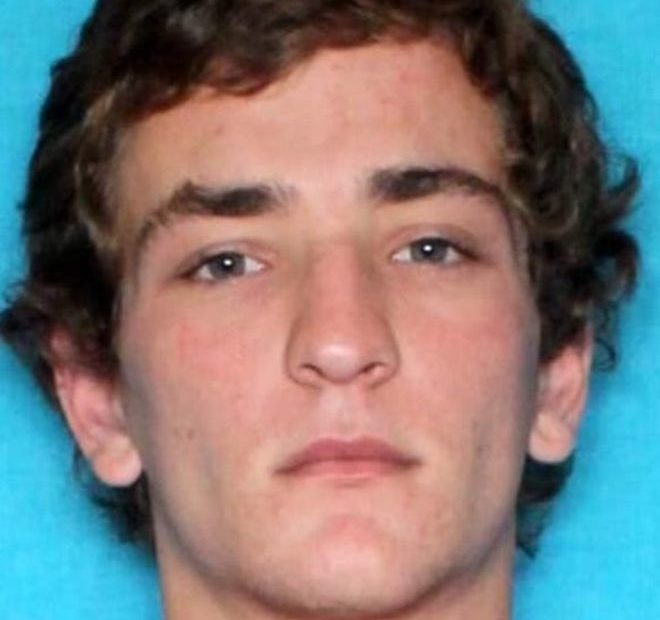 Police in the US state of Louisiana are searching for a gunman suspected of killing five people, including his parents, in two separate but related shootings.

The shootings happened in the parishes of Ascension and Livingston, south of the state capital of Baton Rouge.

On Saturday morning local time, police were called to a trailer park in the city of Gonzales, 25 miles (40km) south of Baton Rouge, for a “domestic incident”, Sheriff Webre said.

When they arrived, they found two people – Elizabeth and Keith Theriot, both 51 years old -who had been shot but were still alive.

They told the officers that their son, who had recently been told to leave their house and not return, was the shooter. The couple were taken to a hospital but later died.

“This is probably one of the worst domestic violence incidents I’ve seen in quite a while,” Sheriff Webre said.

The gunman first killed three other people in neighbouring Livingston Parish, according to reports.

The victims – who were not relatives of the suspect but knew him – have been named as Billy Ernest, 43; Summer Ernest, 20; and Tanner Ernest, 17.

Reports suggest Dakota Theriot was in a relationship with Summer.

“My family met him last weekend at a birthday party and didn’t get good vibes from him,” Crystal DeYoung, Billy Ernest’s sister, told the Associated Press news agency.

She said Summer and Tanner were two of Billy’s three children.

It is suspected that the alleged gunman stole the vehicle from the family and was headed to the neighbouring state of Mississippi.

In a Facebook page that appeared to belong to him, there was a repost made in June saying “wish i could clear my mind jus for one day” (sic) with a sad emoji.

In May, he reposted a message which said “If you have a problem with me, tell me. Not everyone else.”

The suspect is wanted for first-degree murder, illegal use of weapons and home invasion. 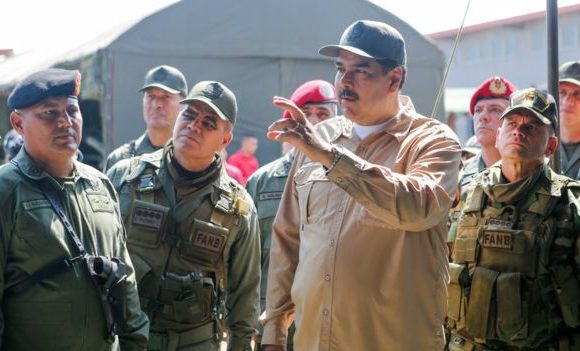