US: Trump gives Saudi benefit of doubt in Khashoggi case 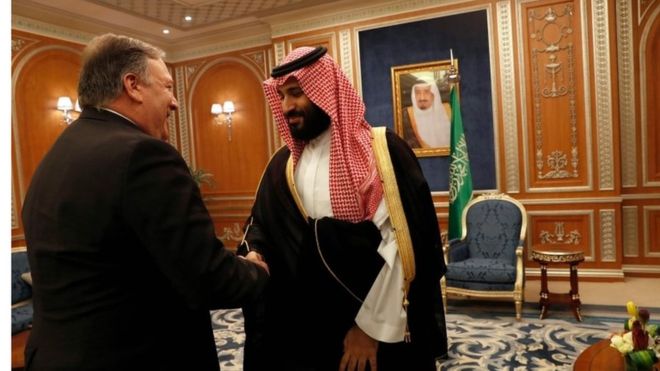 US President Donald Trump has cautioned against rushing to blame Saudi Arabia over the disappearance of Saudi journalist Jamal Khashoggi.

He told the AP news agency that Riyadh was being treated as “guilty until proven innocent”.

Unnamed Turkish officials say a search of the Istanbul Saudi consulate gave more evidence that he was killed there.

The journalist, a critic of the Saudi leadership, was last seen alive entering the consulate on 2 October. Saudi Arabia has denied killing him and initially said he left the building unharmed.

However, the New York Times reports that four of the 15 people named by the Turkish authorities as suspects in Mr Khashoggi’s disappearance have links to the crown prince, while another is a senior figure in the country’s Interior Ministry.

According to the newspaper, one of the men has been photographed accompanying the royal on recent foreign visits.

The case has put Saudi Arabia under pressure from close allies.

On Tuesday, G7 foreign ministers called for Saudi Arabia to conduct a “transparent” probe into the issue.

US Secretary of State Mike Pompeo has arrived in Turkey for talks with President Recep Tayyip Erdogan, following a meeting with Saudi King Salman and the crown prince on Tuesday.

What has Prince Mohammed said?

The Saudi heir apparent wields considerable power in the kingdom and is being held responsible by many outside for whatever happened to Mr Khashoggi.

Mr Trump tweeted that Prince Mohammed had spoken to him on the phone and he “totally denied any knowledge of what took place in their Turkish Consulate”.

The president said he “told me that he has already started, and will rapidly expand, a full and complete investigation into this matter. Answers will be forthcoming shortly”.

The phone call coincided with a visit to Saudi Arabia by US Secretary of State Mike Pompeo, sent there by Mr Trump to deal with the crisis in relations.

On Monday, Mr Trump speculated that “rogue killers” may have been behind the journalist’s disappearance.

In a further sign of disquiet within the US, a leading Republican senator and defender of US-Saudi links, Lindsey Graham, has been highly critical of the Saudi crown prince.

“This guy’s gotta go,” he said on Tuesday morning on Fox News, describing Prince Mohammed as a “wrecking ball”.

Reputations may be forever tainted

The recent, highly charged exchange of words between Washington and Riyadh now appears to have given way to a mutual search for the least bad explanation. Both countries’ leaders know they have an enormous amount to lose if this affair ends up splitting apart their 73-year-old strategic partnership.

Iran, as the regional rival to Saudi Arabia, would be the prime beneficiary if the Saudis were to lose their defensive US umbrella. President Trump is also correct when he says thousands of US jobs would be lost, with China and Russia to be among those lining up to replace them.

Which begs the wider question: is the West’s relationship with Saudi Arabia so important that it outweighs the need to condemn and punish what many believe was a state-sponsored murder of a journalist inside a consulate?

Hence the urgent dispatching of the US secretary of state for talks with the Saudi leadership. In private there may well be some strong words, in public both countries may want to present a united stand. But one thing is certain: whatever narrative emerges, the international reputation of the Saudi crown prince and power-behind-the-throne Mohammed Bin Salman will forever be tainted by this affair. 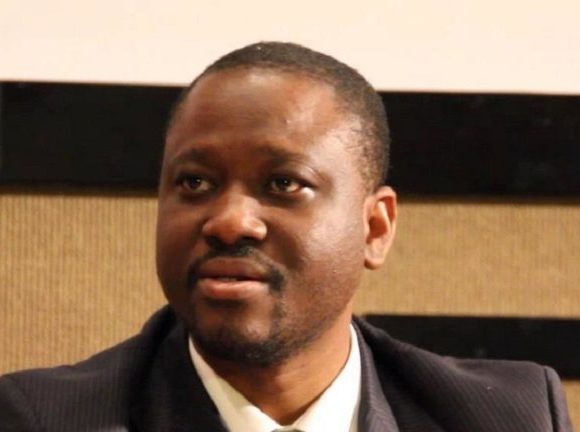 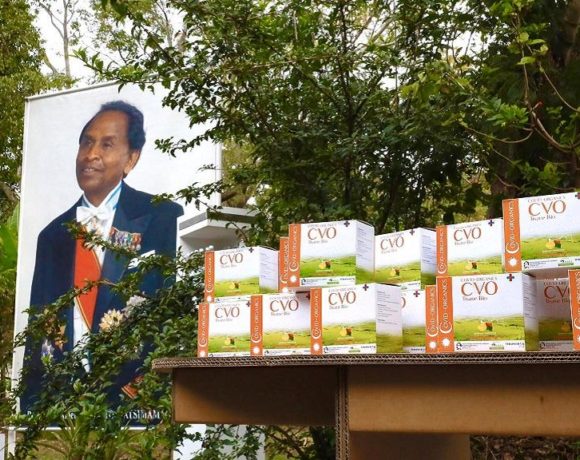 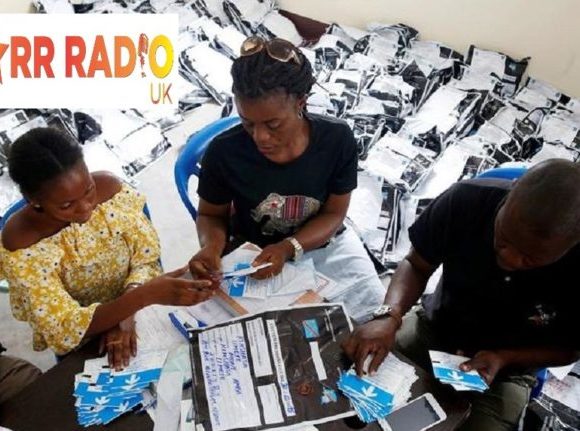