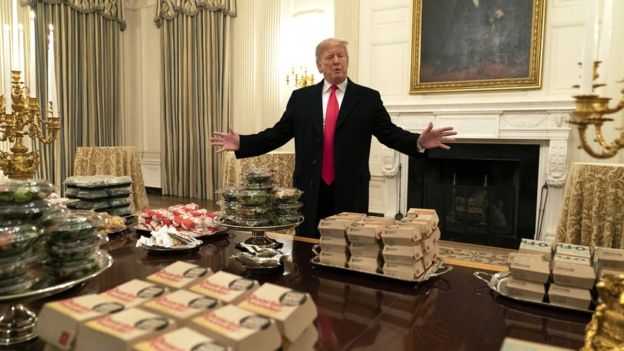 US President Donald Trump has put on a fast food feast at the White House, blaming the partial government shutdown for the lack of catering staff.

He welcomed the winners of the national college football championship, the Clemson Tigers, with more than 300 burgers as well as fries and pizzas.

“Because of the shutdown… we went out and we ordered American fast food paid for by me,” he told reporters.

Much of the federal government is out of operation because of the shutdown. 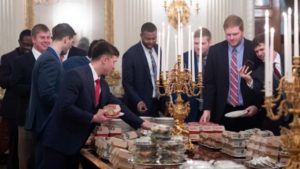 It has affected an estimated 800,000 public sector workers, including White House residence staff, who have been on mandatory leave or working without pay for a record 24 days.

President Trump is refusing to approve a federal budget unless it includes funds for a wall along the Mexican border, but Democrats have rejected his request for $5.7bn (£4.5bn).

About a quarter of the federal government will remain closed and employees such as air traffic controllers and Secret Service agents will continue to work without pay until a spending plan is agreed.

“We have pizzas, we have 300 hamburgers, many, many French fries, all of our favourite foods,” Mr Trump said as he hosted the event in the State Dining Room on Monday.

“I want to see what’s here when we leave, because I don’t think it’s going to be much,” he added.

When asked to name his own favourite fast food by a reporter, Mr Trump said that he liked them all.

“If it’s American, I like it. It’s all American stuff,” he replied.

It is not clear how much the president paid for the order, but he said he did not want to postpone the event because of the ongoing shutdown. 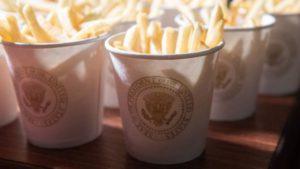 The food had the presidential seal of approval

Earlier in the day, Mr Trump told farmers at a convention in New Orleans that he would continue to fight for his promised border wall.

“When it comes to keeping the American people safe, I will never, ever back down,” he said.

Meanwhile on Monday, the Pentagon said it will extend its military mission along the border with Mexico until the end of September.

Thousands of troops were stationed in the region in November for a mission that was initially intended to end in December.

It has now been extended twice following requests from the Department of Homeland Security. 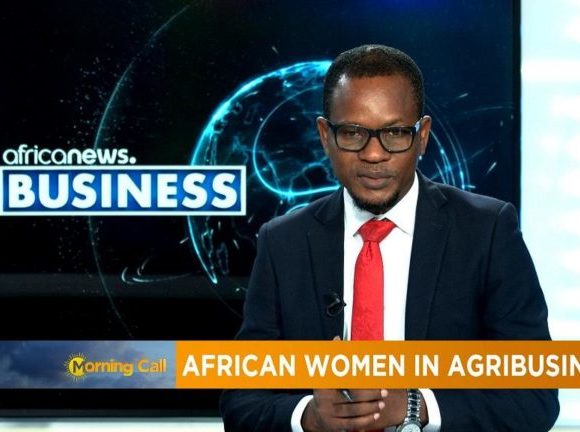 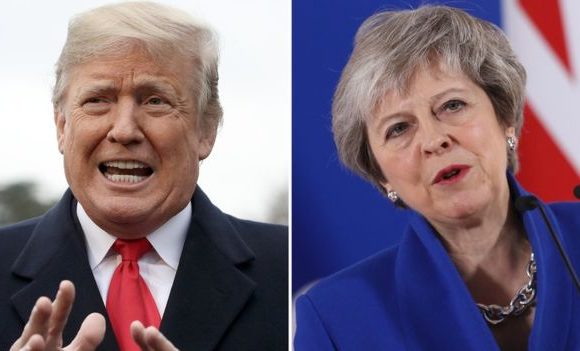