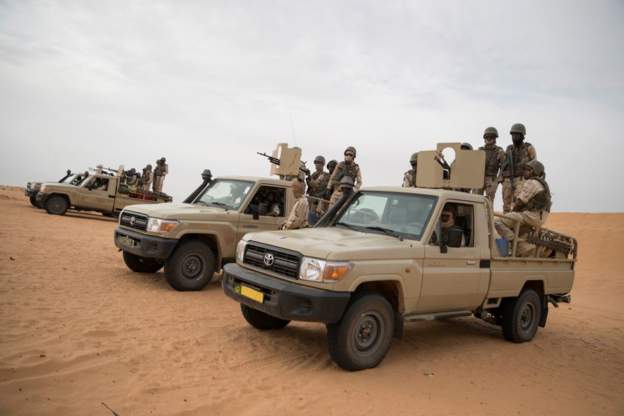 Foreign ministers and defence chiefs from across West Africa are meeting in Burkina Faso to discuss a sharp rise in insecurity in the Sahel region.

A five-nation anti-insurgency force has failed to stop escalating attacks in Mali, Burkina Faso and Niger.

The West African delegates will review existing counter-terrorism initiatives and agree on priorities for a proposed emergency plan.

Heads of state are due to travel to Ouagadougou over the weekend to give their assent to what is agreed.

The UN Special Representative to West Africa, Mohamed Ibn Chambas, told the BBC’s Focus on Africa programme that countries need to “stand together and face the challenge”.

“This concerted effort [involves] coastal countries working closely with Sahel countries and with the Lake Chad based countries,” he said.

The Sahel region has been facing a growing militant threat from several Islamist groups, some of which are affiliated to al-Qaeda and the Islamic State group. 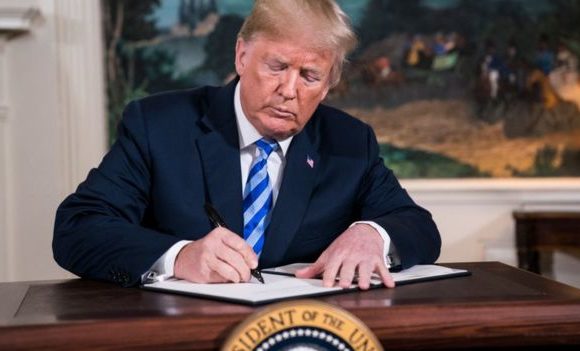 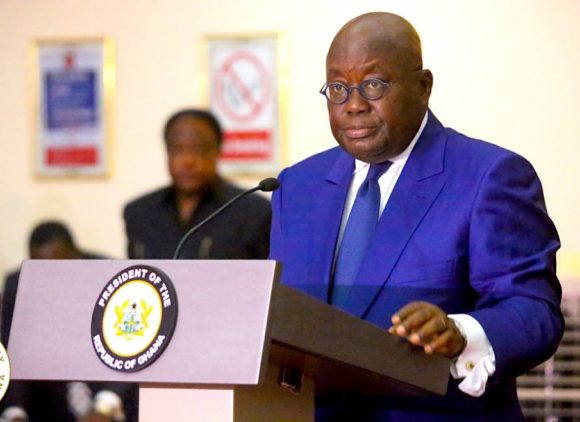