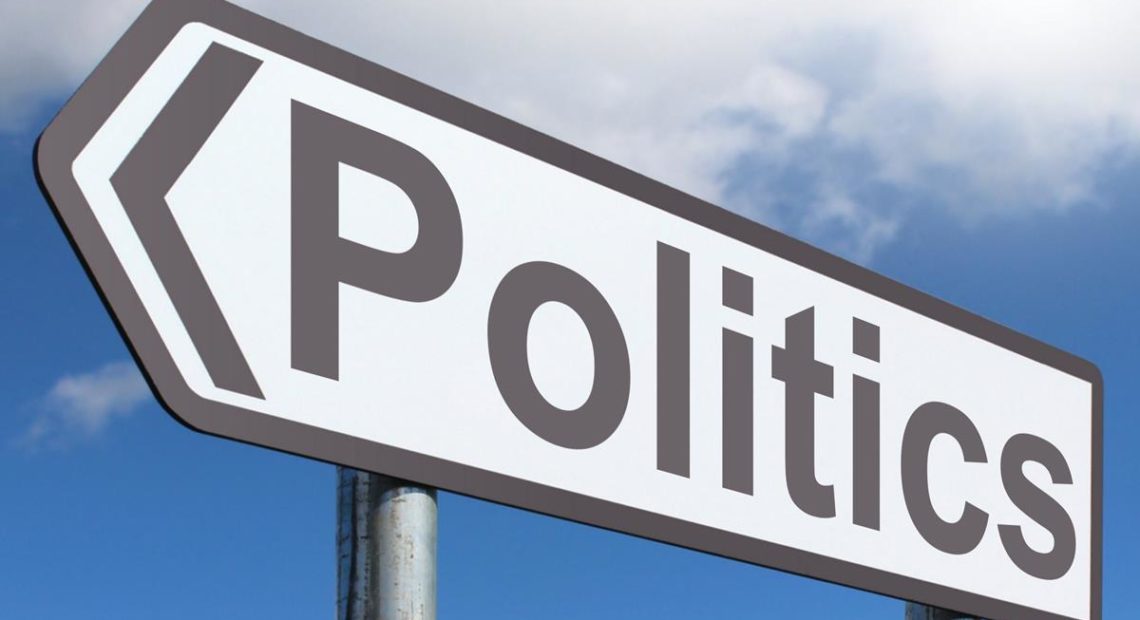 Politics affects every country all over the world.

From education, employment and health. Politics concerns the basic structure of everyone’s lives.

The dictionary.com definition of politics is ‘the activities associated with the governance of a country or area especially the debate between parties having power.’

Young people, unfortunately, haven’t shown a huge interest in politics with only 43 per cent of those aged 18- 24- year olds voting in the last general election.

Young people seem ‘apathetic’ to politics, there is a misconception that voting doesn’t change much and the issues the government focus on isn’t relevant to them.

The responsibility of getting young people more interested in Politics lies with the government. They need to appeal to young people during campaigns and focus on issues relating to the youth. For example, education and housing and using social media as a platform to reach them

Kofi Ali, advocate for the European Union believes that ‘youth is the future and will grow to be politicians.’ It’s important for them to get involved and get their voices heard.

You can Watch and listen to the discussion here 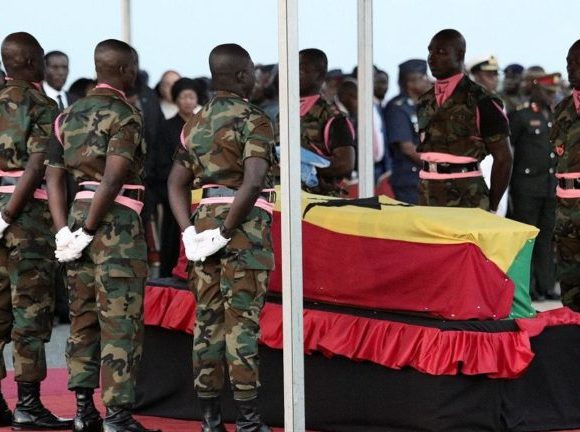