Real Madrid went out of the Spanish Cup on Wednesday night and now it seems only a win over Paris Saint-Germain can save their season and Zinedine Zidane’s job.

Sportsmail looks back at the latest embarrassment and asks where it all went wrong – and can it be fixed?

So how bad was Wednesday night’s result? It’s only the cup after all.

It was the first time Real Madrid had gone out of the cup having won the first leg away from home in the club’s 115-year history. Leganes were in the quarter-finals for the first time ever. Their ground holds 12,000. They were in the third tier four years ago. And after winning 1-0 last week it should have been straightforward for Madrid to get over the line. And yes it’s ‘just the cup’ but when you are 19 points behind in La Liga, the cup matters.

Will Zidane be sacked if they go out to PSG?

Almost certainly. Madrid will never have been out of all three competitions so early in the year. There’s probably a one per cent chance he’ll be given the chance to rebuild. And a 99 per cent chance that he’ll be thanked for everything and sent on his way.

He will want to go too. It’s an unpleasant job when things are going badly and because of what he has won in the last two seasons he will walk into another job if he so chooses.

Could he really walk into another job?

Absolutely. He could take the French job after the World Cup or even move in at PSG. Players such as Kylian Mbappe and Neymar would not be against being coached by Zizou and the French club’s owners are aware of that.

So this catastrophic season has not really been his fault?

Nobody’s saying that! He said on Wednesday night of the defeat by Leganes: ‘I take responsibility; it’s my failure’. And that should go for the whole season. He has shown himself to be a very good finals coach and a good title run-in manager. This season he has had to show other skills and so far he has been found wanting. 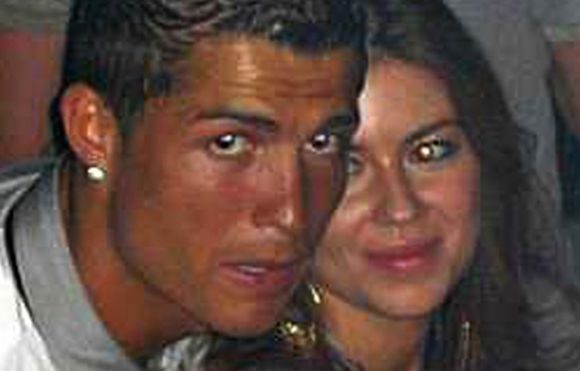