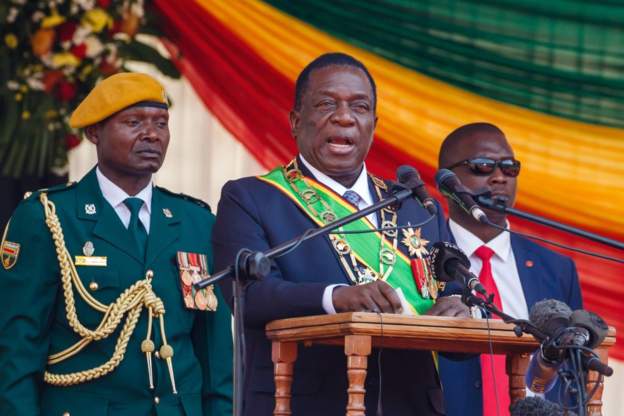 Its investment is seen as a boost for President Emmerson Mnangagwa who has been trying to improve relations with foreign companies since he ousted long-serving ruler Robert Mugabe is 2017.

“We are determined to increase our visibility and to be among the leading producers of platinum in the world,” Mr Mnangagwa said, as he opened the smelter in Shurugwi, more than 300km (186 miles) south-west of the capital, Harare.

Zimbabwe has the world’s biggest platinum reserves after South Africa. 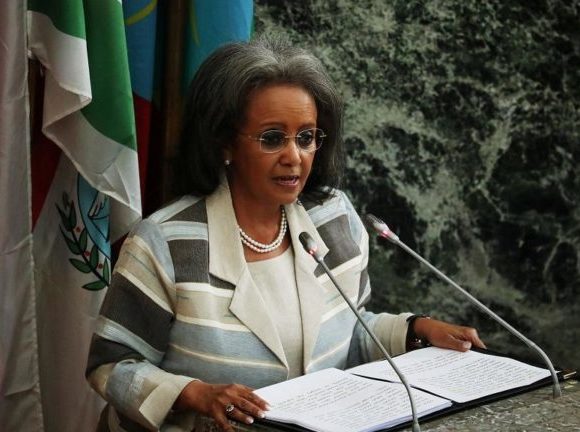 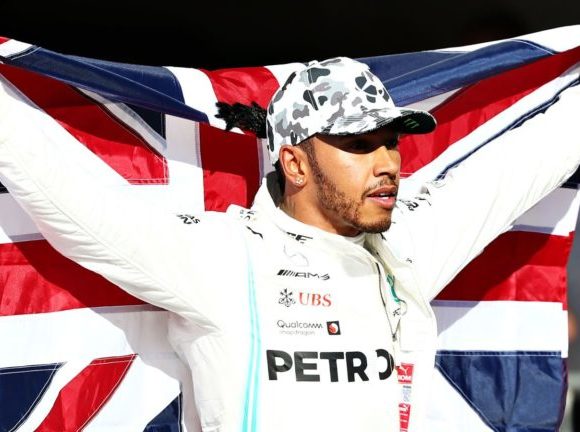