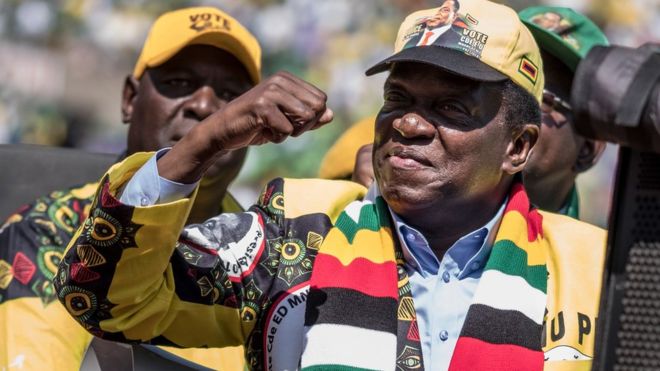 With all 10 provinces declared, Mr Mnangagwa won 50.8% of votes to 44.3% for opposition leader Nelson Chamisa.

Police removed opposition officials from the electoral commission stage when they rejected the results.

The chairman of Mr Chamisa’s MDC Alliance said the count could not be verified.

By narrowly winning more than 50% of the vote, Mr Mnangagwa avoids a second run-off election against Mr Chamisa.

The president said he was “humbled” on Twitter, and called the result “a new beginning”. 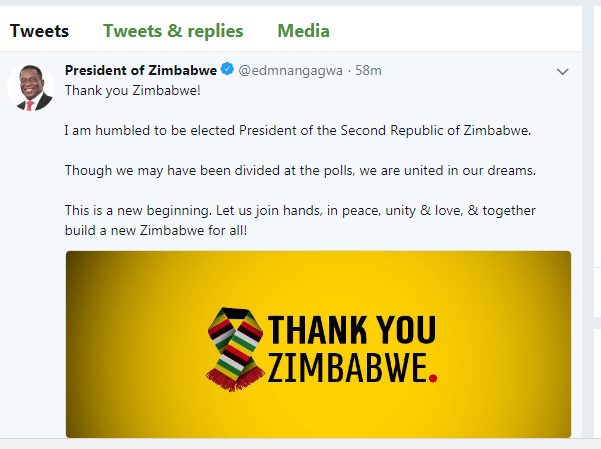 Mr Chamisa has insisted he has won the presidential poll, telling reporters earlier on Thursday the ruling Zanu-PF party was “trying to bastardise the result”, something that “we will not allow”.

But the Zimbabwe Electoral Commission (Zec) said there was “absolutely no skulduggery”. 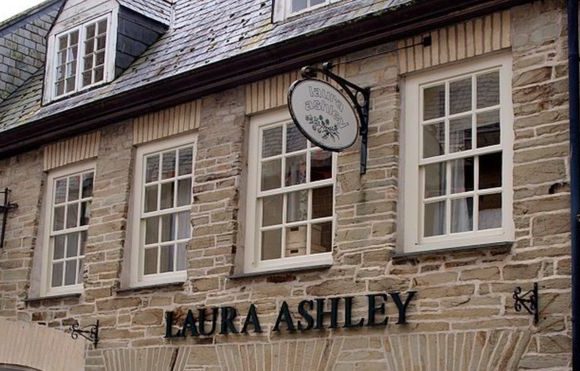 UK: Laura Ashley to close 40 UK stores amid a push into China 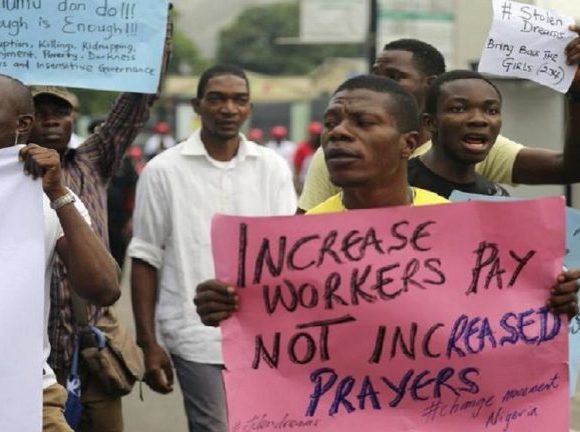