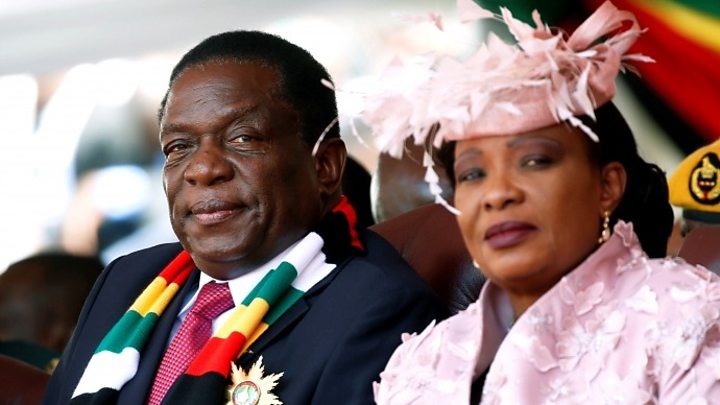 Emmerson Mnangagwa has vowed a “brighter tomorrow” for Zimbabwe after being sworn in as president.

He also announced an inquiry into the deaths of six people in clashes between the army and opposition supporters after the July vote. The violence was “unacceptable”, he said.

The opposition MDC Alliance continues to reject the result despite a court ruling on Friday upholding it.

MDC leader Nelson Chamisa says he was robbed of victory and did not attend Mr Mnangagwa’s inauguration.

What did Mnangagwa say?

He again condemned the post-election violence, saying it “should be alien to our nature as Zimbabweans” and offering condolences to the victims’ families.

Describing himself as a “listening president”, he said his government was committed to constitutionalism, the rule of law and judicial independence. 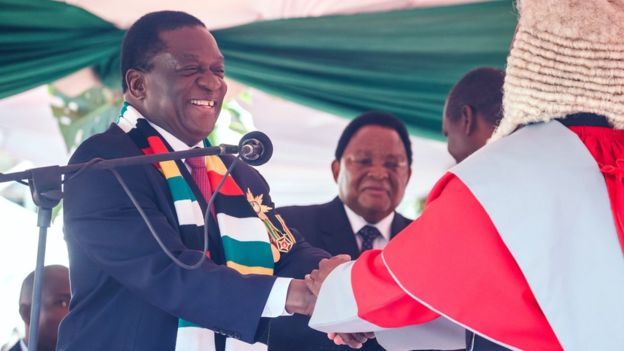 “The Zimbabwe we want is a shared one and transcends party lines,” he said.

“The creation of jobs, jobs and more jobs will be at the core of our policies,” he said.

More than 50,000 supporters and several African heads of state were there for Mr Mnangagwa’s swearing in, along with the eldest daughter of former President Robert Mugabe.

Mr Mugabe sent his apologies for his absence but also congratulated the man who ousted him from power.

It was an endorsement the new president savoured and the first message he read out in his speech.

In the address, he proclaimed a “second republic” for Zimbabwe, promising to build hospitals and give new life to what was once a world-renowned education system. However, he warned the change would not come overnight.

He called on opposition parties to work with him to develop “the motherland”.

The main opposition party, the MDC, had refused to attend. Few though seemed to mind. For Mr Mnangagwa and his supporters it was their moment and they were going to enjoy it.

How do others see the vote?

After the court upheld the election result Mr Chamisa insisted that he had a “legitimate claim” to lead the country and vowed to lead peaceful protests. 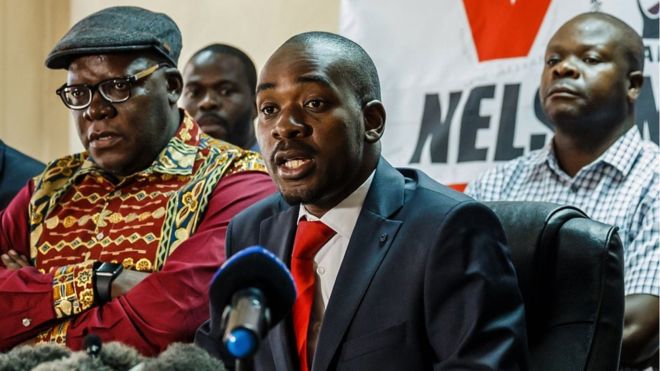 Mr Chamisa said he had a “legitimate claim” to lead Zimbabwe

Hours before Mr Mnangagwa’s inauguration, the US International Republican Institute and National Democratic Institute said Zimbabwe’s system did not allow political parties to be treated equally and citizens to vote freely.

They urged all sides to avoid “acts or threats of retribution against political rivals following the Constitutional Court’s decision”.

The US has maintained some sanctions on senior Zanu-PF officials including Mr Mnangagwa. The EU has removed most of its sanctions.

EU election observers said after the Constitutional Court ruling that all parties should accept the verdict but also suggesting that President Mnangagwa had benefited from an “un-level playing field”. 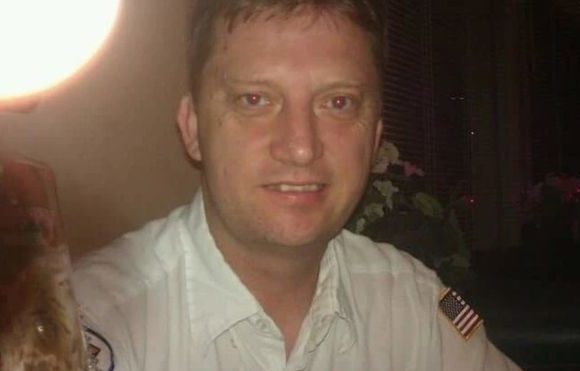 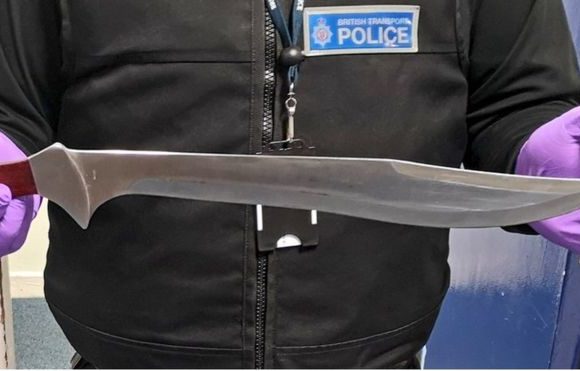 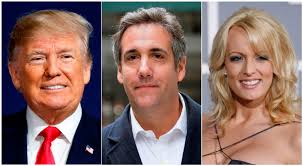