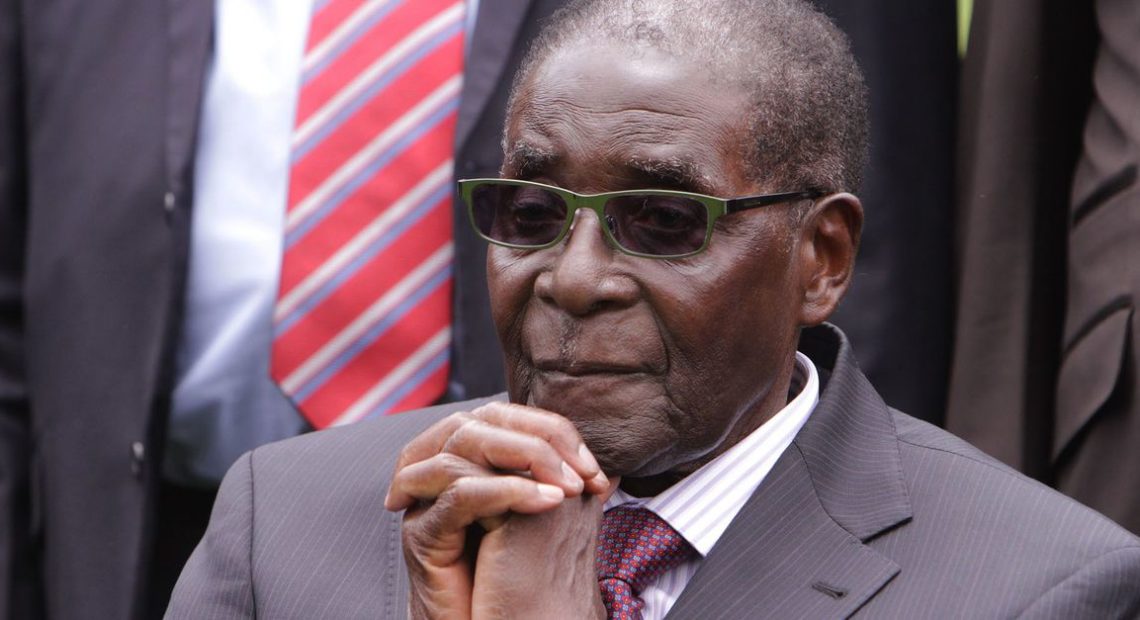 The tweet came hours President Emmerson Mnangagwa was sworn in as Zimbabwe’s second elected president at a huge rally in the capital, Harare, on Sunday.

Mr Mugabe and his wife, Grace, were not at the ceremony. 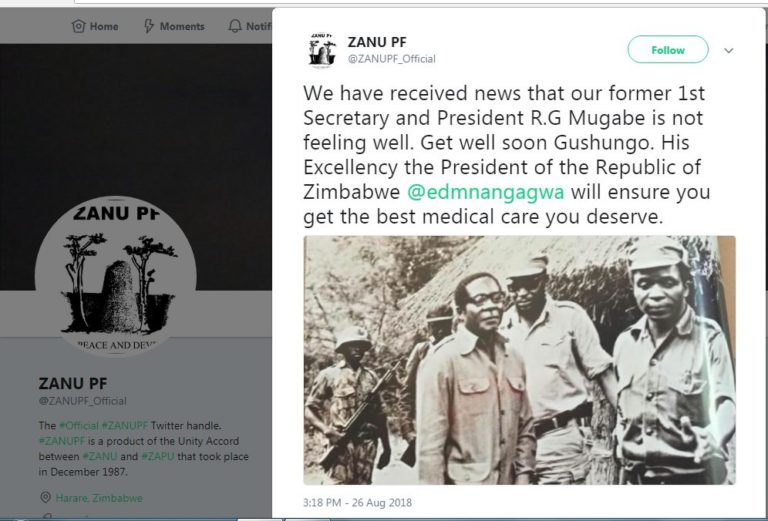 With the help of the military, Mr Mnangagwa ousted Mr Mugabe as president in November, ending his 37-year rule.

Mr Mugabe sent his apologies for his absence but also congratulated the man who ousted him from power. Mugabe’s eldest daughter – Bona Mugabe was however present at the ceremony. 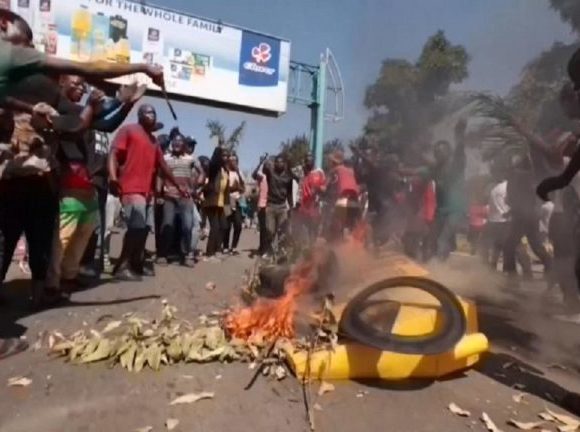 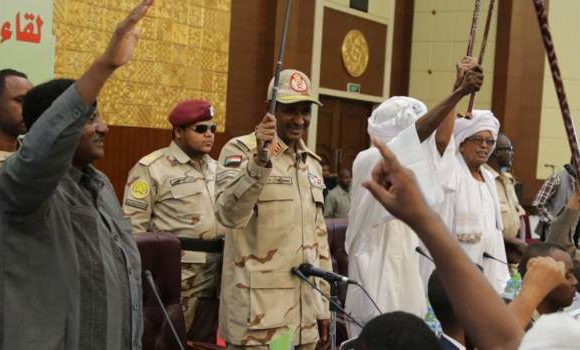