Zimbabwe’s ruling Zanu-PF party has won the most seats in parliament, according to incomplete official results. 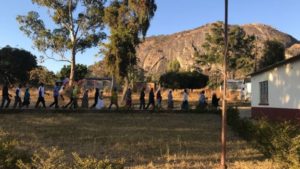 The result of the presidential vote is not yet known.

Earlier, the opposition MDC Alliance said that vote had been rigged and that its candidate Nelson Chamisa had won.

The Zimbabwe Electoral Commission (Zec) has announced 110 seats for Zanu-PF so far, and 41 for MDC Alliance, ZBC state media reported. There are 210 seats in the National Assembly’s lower house. 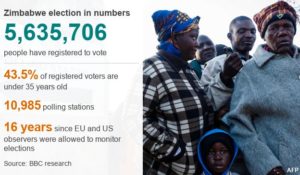 Stay tuned to Starr Radio UK for all the updates 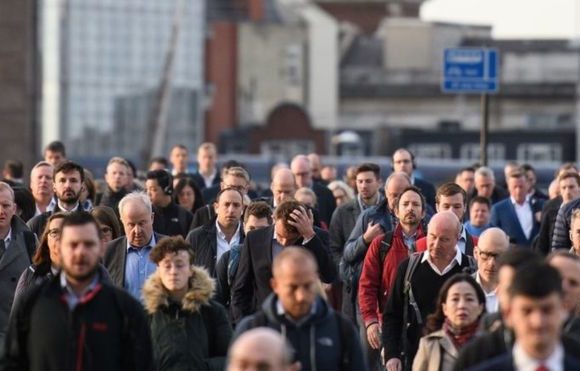 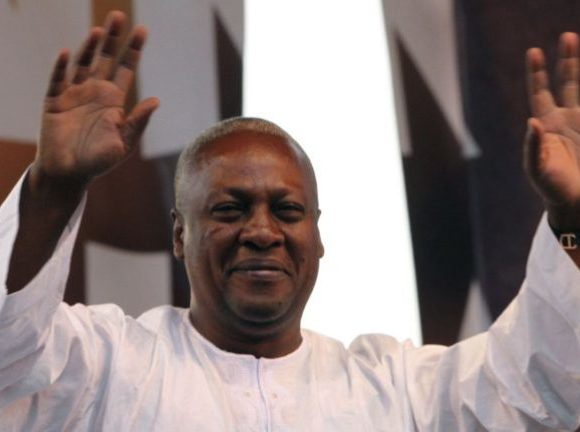