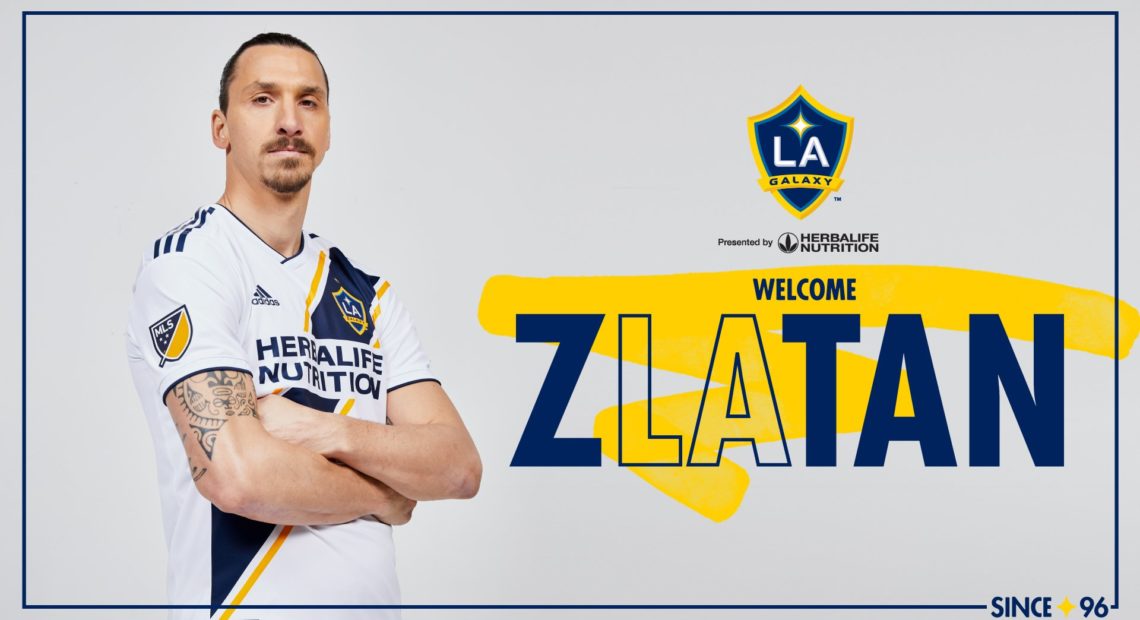 One of the most famous footballers in the world, Zlatan Ibrahimovic, is joining LA Galaxy — the same team which David Beckham played for.

In typically understated fashion — his Twitter profile says “lions don’t compare themselves to humans” — The Los Angeles Times ran an advert to confirm his arrival at the MLS club.
“Dear Los Angeles, You’re welcome,” read the advert, which had Ibrahimovic’s signature at the bottom of the page.

Later on Twitter, the MLS club shared several videos introducing the Swedish footballer. In one, it featured Ibrahimovic and a lion, while in another he explained he had chosen LA Galaxy.
“It’s the right place for me. I have a lot to give, I can help them a lot and it’s the best team in the US — so there were no doubts.”
He added that with his experience, he has a lot to bring to the team: “I put a lot of pressure on myself, I demand a lot in my game.”

On Thursday, Manchester United said it agreed to an early termination of Ibrahimovic’s contract, with immediate effect. It was due to expire later this year.
“Everyone at the club would like to thank Zlatan for his contribution to the team since his arrival and wishes him well for the future,” the Premiere League club said in a statement. 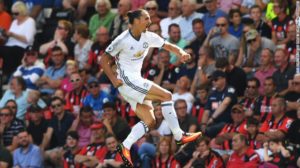 Shortly after the termination, the 36-year-old from Sweden posted on Twitter: “Great things also come to an end and it is time to move on after two fantastic seasons with Manchester United.
“Thank you to the club, the fans, the team, the coach, the staff and everybody who shared with me this part of my history.”
Ibrahimovic scored 29 goals for the English Premier League team in 53 games after joining United in 2016 from French club Paris Saint-Germain.

Beckham: ‘Ibrahimovic is a beast’

Earlier this year Beckham told CNN Sport that American fans would love Ibrahimovic if the Swede opted to play in the MLS.
“He’s a larger than life character and this sport needs characters,” said Beckham in January. “That’s what makes football so great.”
Beckham said he felt lucky to have played the last six months of his career with Ibrahimovic. The two were teammates at PSG. 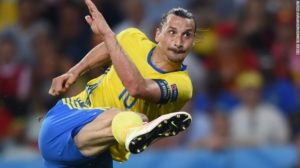 “He’s a beast — simple as that. He’s a beast on and off the field,” Beckham said.
“(After competing with him) you then realize what a professional he is, what a talent he is, and how determined he is … any owner would want (him) on his team.
Ibrahimovic has cost $208 million in transfer fees during his career and has played for some of the world’s leading football clubs — including AC Milan and FC Barcelona.
His United career was interrupted a by a serious knee ligament injury which he suffered last April, and as a result, only made seven appearances for the club this season.
But Beckham says the Swedish footballer has a lot more to give.
“He’s done unbelievably well to come back from a really tough injury,” he said. “People are going to turn around and say that he’s done, but believe me — he’s not done.” 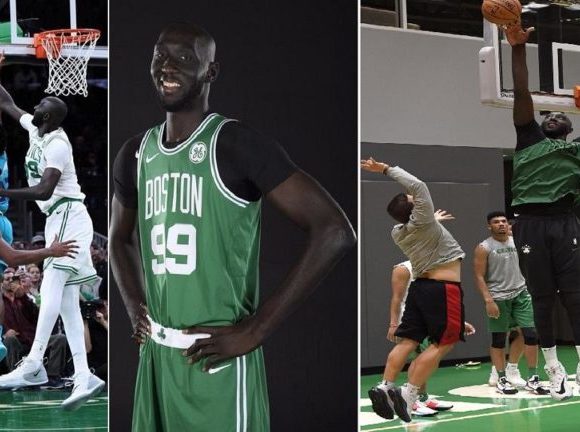 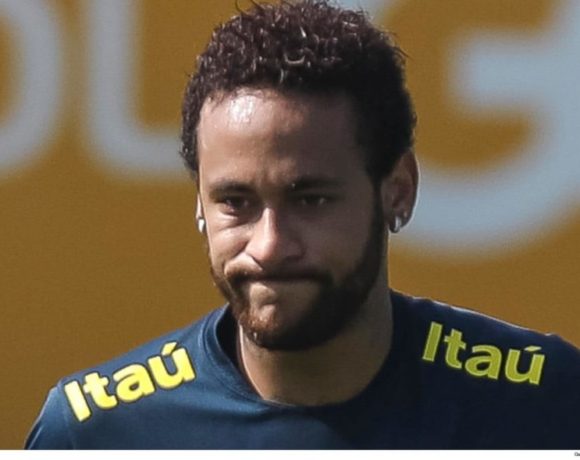